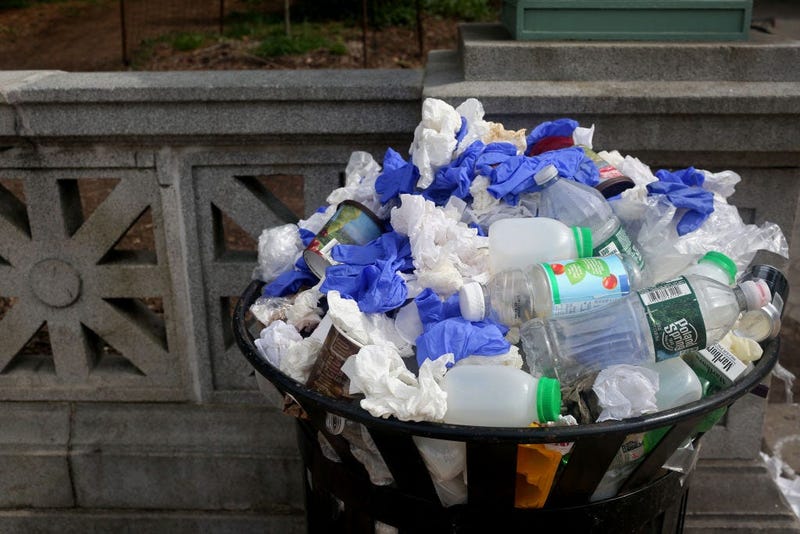 Written by Neil A. Carousso

"We have to have people on one page, feeling that the city is coming back (and) we're not going back to the bad old '70s," said Kathryn S. Wylde, president and chief executive officer of the Partnership for New York City.

She spoke with Joe Connolly and Neil A. Carousso on the WCBS Small Business Spotlight, sponsored by BNB Bank, after the nonprofit organization wrote a letter to New York City Mayor Bill de Blasio, copying New York Governor Andrew Cuomo, City Council Speaker Corey Johnson and City Comptroller Scott Stringer, calling on them to improve "quality of life" in the Big Apple. More than 160 business leaders signed the letter, including the heads of the local Chambers of Commerce and executives from Citigroup, MasterCard, Nasdaq, Goldman Sachs and Macy's.

"There is widespread anxiety over public safety, cleanliness and other quality of life issues that are contributing to deteriorating conditions in commercial districts and neighborhoods across the five boroughs," the letter dated September 10, 2020 reads.

They say rising crime and anxiety over public health are fueling low consumer confidence and uncertainty. The business leaders say they need the government's assistance to fix the issues that will encourage their workers that they can return safely.

"From a business community standpoint, we believe that's the first step to economic recovery, because that's the feedback we're getting," Wylde told WCBS 880.

The lifeblood of the city is mass transit, she said, emphasizing that workers will not return to the office until the MTA's problems are solved. It is currently in a budget crisis, accelerated by record low ridership. MTA Chairman Pat Foye claims the agency needs $12 billion to fill the hole.

"The city will not come back to life, and this is all five boroughs, until trust in mass transit is restored and that's going to take continued funding," she said.

Among the Partnership for New York City's priorities are improving mass transit and infrastructure. She has heard from commuters who are not confident in its cleanliness and reliability.

Only 26 percent of employees are believe they will return to the office by the end of the year, as of mid-August; that's down from an expectation of 33 percent in May, according to the Partnership for New York City, which surveys workers.

But, some businesses will not return either. Commercial rent has consistently risen over the past decade of economic prosperity, but now, there are no businesses willing to take over a high rent lease.

She said costs must come down to spur growth and attract new businesses to the city as the jobs for the future are being developed now.

Hear about new job creation, resilient industries and New York City’s recovery plan from business leaders on the WCBS Small Business Spotlight Podcast on the RADIO.COM app or on the media player above.