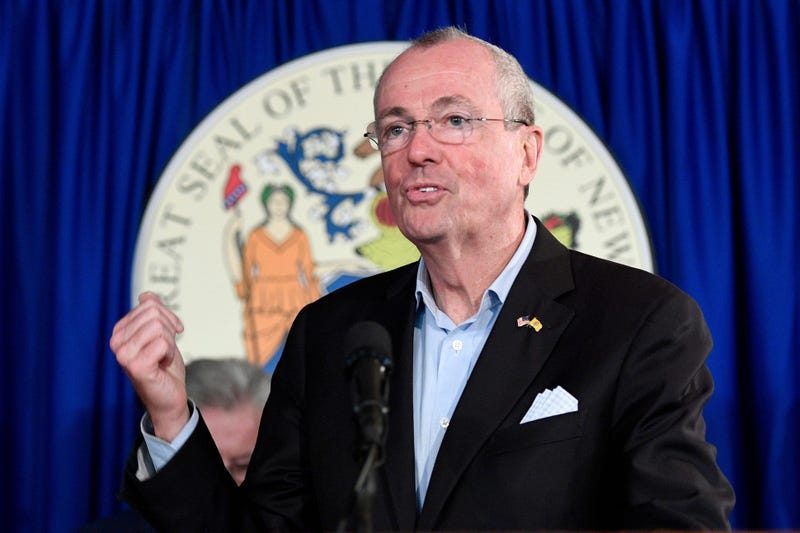 Under the Bill Ricci World Trade Center Rescue, Recovery, and Cleanup Operations Act – first responders who volunteered at Ground Zero would be eligible for a disability pension in New Jersey.

The first bill is named after Bill Ricci, a Clifton firefighter who assisted in rescue and recovery efforts at the World Trade Center. Eighteen years later he has been diagnosed with a respiratory disease that he said leaves him unable to meet the physical demands of his job.

But because Ricci wasn’t on official duty when he volunteered at Ground Zero, he says he doesn’t qualify for an accidental disability pension, which equal to two-thirds of his salary.

The second bill is named after Deputy Chief Thomas P. Canzanella, a former Hackensack firefighter and advocate who served at Ground Zero after 9/11 and passed away from a heart attack at the age of 50.

Murphy's signing was held at 11 a.m. Monday and streamed live on YouTube.