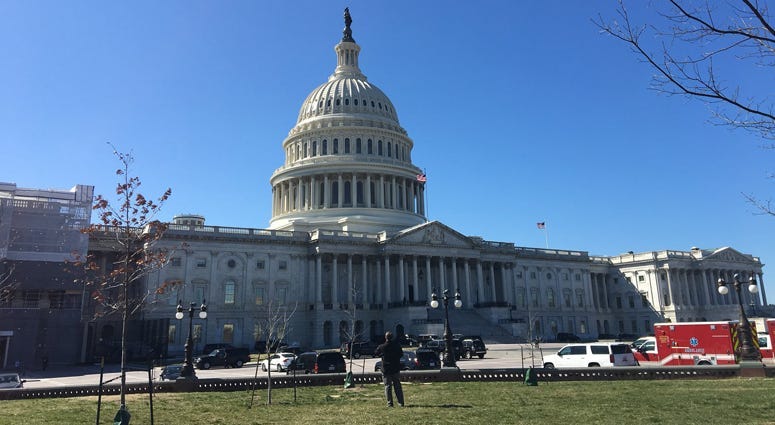 NEW YORK (WCBS 880) -- The dwindling 9/11 Victims Compensation Fund will be the focus of a House Judiciary Committee hearing on Tuesday as first responders continue to fight to replenish the fund.

With chronic sinusitis and a heart problem, the 54-year-old was forced to retire from the FDNY last year. But with the fund running dry, his payment was cut dramatically.

"We went down there, we did our job. Now basically our government is turning our backs to us," he says.

The VCF formula dictated McLean was entitled to $500,000. First his pension and other benefits were deducted, then the payment was cut in half. His award amounted to $7,000.

"I feel it's unjust. Other people had the same injury... and I'm getting pennies compared to what they got," McLean said.

His attorney, Michael Barasch says, "No one expected this explosion in cancers among the 9/11 community," and now the $7.4 billion fund is almost empty.

McLean says any extra money would help his 12-year-old daughter.

"I wouldn't have to worry about my daughter's future. I would know that if anything happened to me she would be taken care of," McLean said.

The extension bill has bipartisan support in the House and Senate and lawmakers are hoping for a vote before July 4.