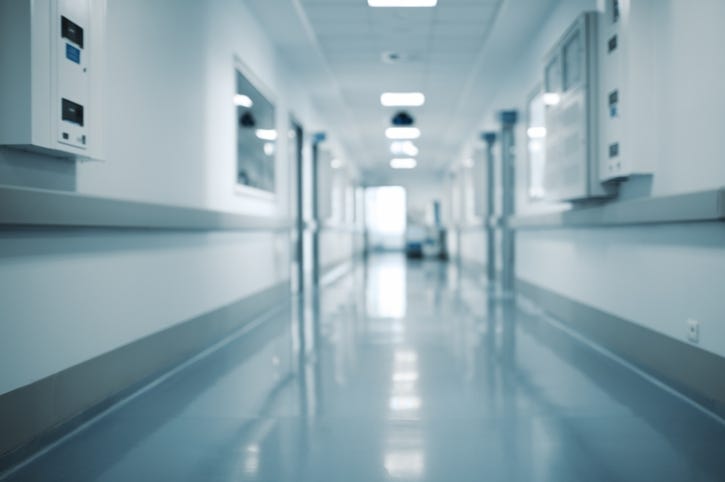 NEW YORK (WCBS 880) — An investigation into allegations of sexual abuse against a Bronx doctor found that that the warning signs were there for decades and more could have been done to stop the predator.

He treated children at Rockefeller University Hospital from the 1940s through the 1980s.

Lawyers interviewed a thousand witnesses. They found Archibald photographed patients and took some to a private cabin on a remote Canadian island.

The investigation uncovered evidence of a grand jury proceeding in 1961 in Manhattan, but there was no indictment.

The physician-in-chief at the time knew of accusations and thought the doctor’s methods were questionable.

There were also reports to the NYPD and FBI 30 years ago, and the Pelham Police and Westchester County District Attorney 20 years ago.

Attorney Jennifer Freeman represents 200 people who say they were abused.

"They are angry, they're frustrated, they're disappointed that Rockefeller seems to have known and this could have been stopped," Freeman said. "If they had done what they should have done in late 1960, early 1961 I'm guessing that approximately 90 percent of these children would not have faced abuse."

A change in state law that takes effect in August will finally allow them to sue.