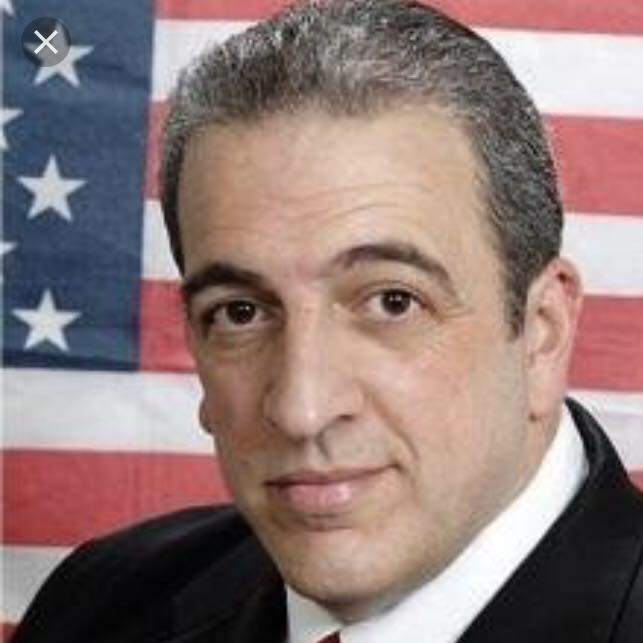 NEW YORK (WCBS 880) — The Republican candidate for mayor of New York City has a name that rings a bell.

Bill Pepitone, nephew of former Yankee Joe Pepitone, however, is a former NYPD officer with ideas to bring New York City back from the “brink.”

He joins the growing list of candidates who hope to take over as mayor at the end of Bil de Blasio’s term in 2021. Though, he says not to call him a long shot.

“I don't believe there are any favorites. There are names, but with those names come a lot of baggage. A lot of those people that everyone knows who they are, a lot of them have done nothing for New York City, have been a part of New York City's decline,” Pepitone said. “If they're going to sit back and run on their name and try and run on their record, which I wouldn't advise, we're going to out-work them.”

Pepitone says he thinks public safety is the “number one issue in New York City right now.” With 30 years with the NYPD, he says he’ll be the person to stop the rise in crime.

“I was a police officer under the Mayor Giuliani administration, Mayor Bloomberg, Commissioner Bratton, Commissioner Kerik. I watched as the city came out of the Dinkins era and they really started enforcing the ‘broken windows theory,’ quality of life enforcement and I was a part of that turnaround under Mayor Giuliani,” he explains. “I know what the city needs. I know we're at a very similar time right now in our city's history and I'm going to use my experience and just my overall belief in the city and belief in what works to turn things around.”

Pepitone says his plan to make those past policies work in 2020 is with communication.

“We have to communicate better with the people,” he said.

He notes that with the stop-and-question policy that the NYPD currently uses, there can be a lot of misunderstandings and he doesn’t want that policy to have that same consequences that stop-and-frisk did.

“I believe what happened back then that really caused a lot of friction between the police and the communities were that police officers’ performance was being dictated and being evaluated by the number of stops they were making each day and each shift,” he explains. “That put pressure on police officers to make stops that perhaps weren't necessary and perhaps they wouldn't have. So we want to use stop-and-question as a tool that we can give to our police officers, that we can give to our law enforcement to help make the city safe, to take firearms off the street, to take violent felons off the street, not to do it as a activity report quota, so to speak.”

To prevent it from escalating the way stop-and-frisk did, Pepitone says the city needs to communicate with communities where people are being stopped to keep the community safe, and for no other reason.