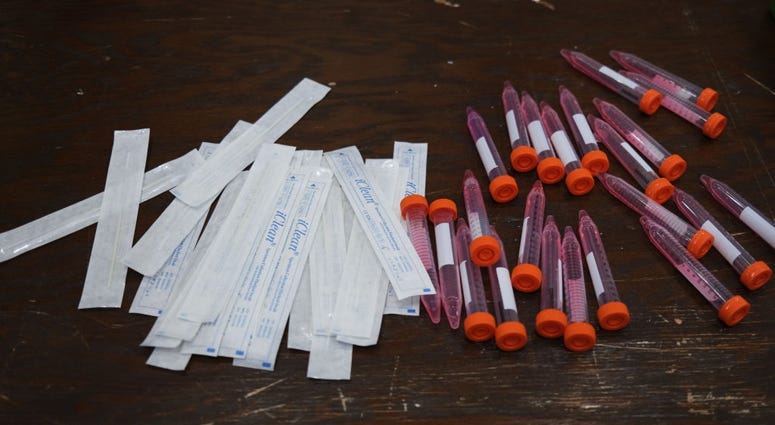 MIDDLETOWN, N.J. (WCBS 880) — New Jersey health officials on Thursday said a cluster of COVID-19 cases has formed in one town after teenagers gathered at a house party.

Over a dozen teens and young adults attended the party in Middletown, New Jersey, where the number of coronavirus cases has now spiked.

The area had dropped to about one case per day, but last week, had a total of 20 positive cases.

On Friday, health officials said 31 people between the ages of 15 and 19 tested positive for the virus. While some tested positive after attending the house party on July 11, not everyone who is sick attended the gathering.

Gov. Phil Murphy, at his daily briefing, urged parents and kids to come forward and help contact tracers stop the spread, even if they participated in underage drinking.

Mayor Tony Perry said has is also concern about the lack of cooperation with contact tracers from the teens.

Gov. Murphy on Thursday said the state is very much concerned by the incident and fears the possibility that something like this could become a bigger issue.

“I'm not wild about 15-year-olds, or whatever, drinking alcohol on the one hand,” the governor said.

“Please, don't break the law. Period. But on the one hand, this isn't a witch hunt,” he added.

He urges everyone to cooperate with health officials and do the right thing.