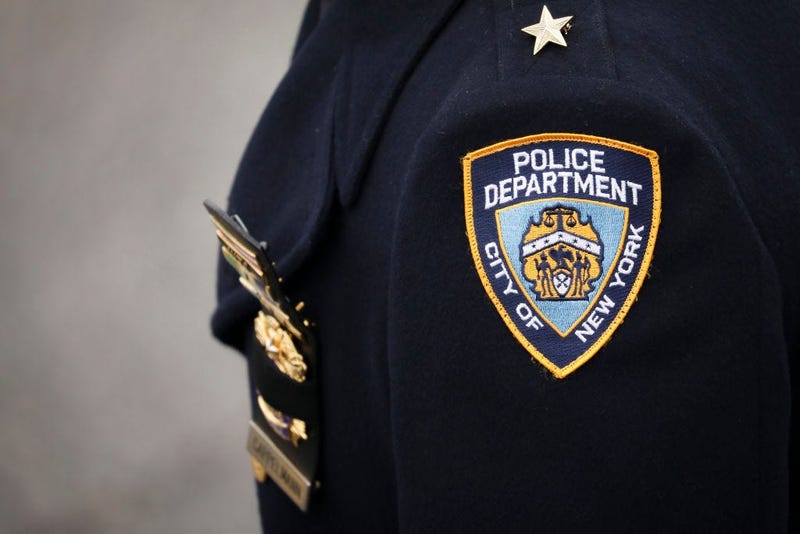 NEW YORK (WCBS 880) — Gov. Andrew Cuomo on Thursday lashed out at Mayor Bill de Blasio and the city for not starting work on police reforms.

Cuomo signed an executive order in June, requiring all police agencies in the state to "reinvent and modernize" police strategies, including use of force guidelines, and make them law by April 1, 2021.

During a briefing, Cuomo said 146 jurisdictions have already started the process and it's time for de Blasio to "step up and lead."

Jurisdictions that don't enact police reforms by the deadline could lose state funding.

Pointing to a rise in shootings in the five boroughs, Cuomo said it's time for city leaders to take action.

"We have a problem in New York City when it comes to crime, that is a fact. It's not going to get better on its own," Cuomo said. "It's time to lead."

In July, de Blasio signed a package of police accountability bills into law that will protect the right of citizens to record police activity, require NYPD transparency on the use of surveillance technologies, establish an online NYPD disciplinary matrix and ensure all NYPD officers have their shield number and rank designations visible at all times while on the job.