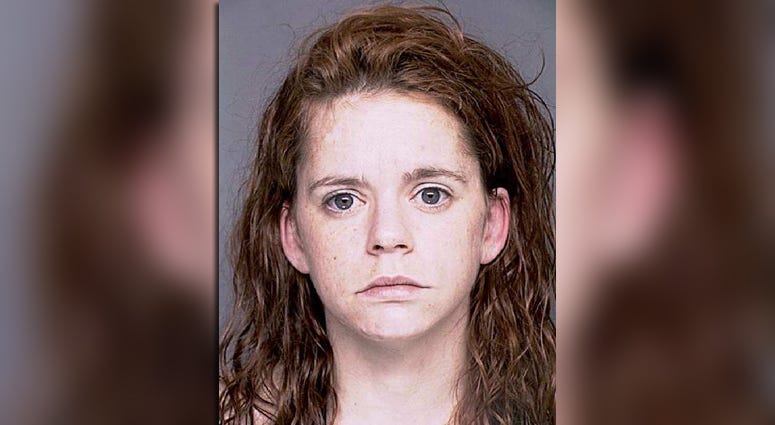 NEW YORK (WCBS 880) — The Suffolk County Police Department has released the name of a Gilgo Beach murder victim who was identified through genetic genealogy 20 years after her disappearance.

The victim, referred to as “Manorville Jane Doe” or “Jane Doe #6,” has been identified as 24-year-old Valerie Mack.

Authorities said Mack, who also used the name Melissa Taylor, lost her parents at a young age, went through the foster system and was later adopted. She has a son who is now is his upper 20s.  She was last seen by her family in Port Republic, New Jersey in the spring or summer of 2000 and had been working in the Philadelphia area as an escort at the time of her disappearance.

Her family never reported her missing.

“For two decades, Valerie Mack’s family and friends were left searching for answers and while this is not the outcome they wanted, we hope this brings some sense of peace and closure,” Suffolk County Police Commissioner Geraldine Hart said. “I would like to thank the FBI for its continued support and partnership in the Gilgo Beach homicide investigation and for their assistance utilizing scientific techniques that has moved this case forward. We will continue to use every investigative tool available to aggressively investigate these murders.” 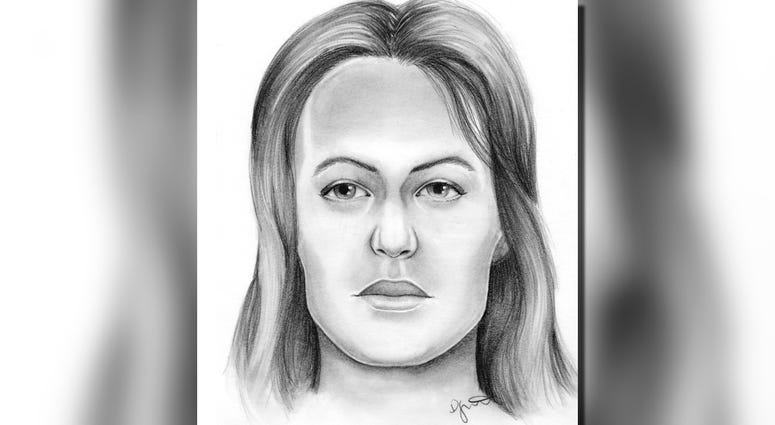 Hart said they used the technology to first connect Mack to her aunt.

"That was our first in person encounter with somebody from Valerie's family.  We were able to eventually find Valerie's sister.  We were then led and pointed to Valerie Mack's son," Hart said.

Police are trying to determine Mack's connection to Long Island.

"We are investigating that currently to find out exactly why she was here during that time period," Hart said.

The Gilgo Beach serial killer has yet to identified and the case remains unsolved.

Earlier this year, police released images of a black leather belt that is believed to belong to the suspected serial killer.

The remains of 10 people, including a toddler, were found along Ocean Parkway near Gilgo Beach in 2010 and 2011, but not all have been identified. Some of the remains date back to 1995 and investigators have previously said all of the victims are somehow connected to the sex trade. 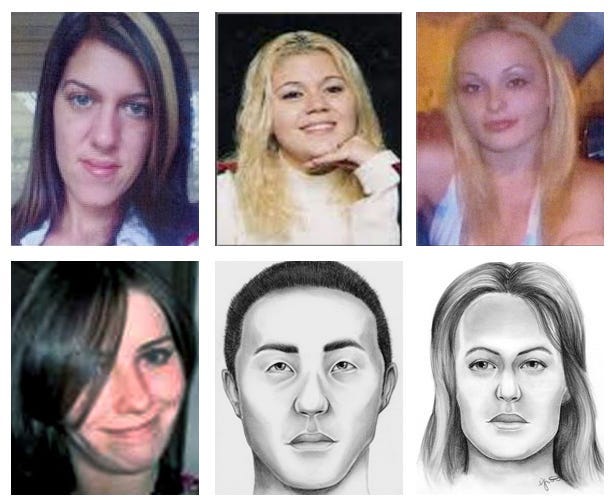 The investigation began as a hunt for Shannan Gilbert, a missing New Jersey escort who was last seen running in terror into the night from some unseen danger in Oak Beach on May 1, 2010.

More information about the case can be found at gilgonews.com.