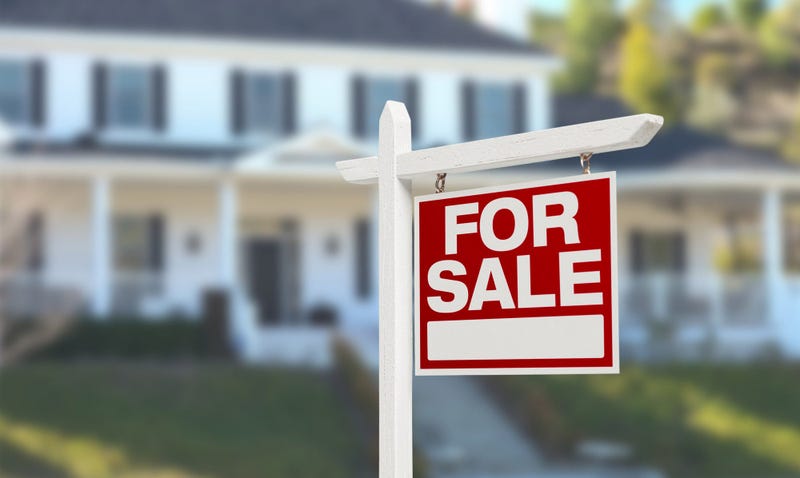 NEW YORK (WCBS 880) — Homes in the suburbs are selling faster than ever before as New York City residents look to move out of the five boroughs because of the pandemic.

“Unless your home is grossly overpriced, you are in contract in a week, maximum,” she explains.

She pointed to one open house recently that had a line of over a dozen people waiting to see it.

Kennedy does note, however, that appraisals have become an issue these days.

Even though prices have skyrocketed, and houses are going into contract weeks faster than a year ago, Kennedy says the one thing that has not changed is buyers still wanting a house that is redone. They still don’t want to buy a fixer-upper.

Greg David, from the news outlet The City, has also been following the trend of New Yorkers fleeing the city to the suburbs and notes that home sales and prices have been up in all suburban areas, not just Long Island.

“According to Miller Samuel Real Estate Appraisers, the suburbs, as a whole, had a 44% increase in July in sales, compared with the year ago. The increase in Westchester – 112%. Fairfield County – 73%. And the brokers all say these are New Yorkers seeking to leave the city for more space because they fear another pandemic and possibly even because of the shootings and rising crime,” David explains.

When asked what that could mean for New York City’s recovery, David suggested the move to the suburbs could take a bite out of the tax revenues.

“Conceivably, it’s going to take a bite out of the city's business community. The more people move to the suburbs, the more companies are under pressure to let workers work remotely. It's going to be difficult for the recovery, another big hurdle,” David explains.

David explains that no one knows if this move is permanent or temporary, but there has been a history of crises in New York City before where people have fled and come back soon after. Though, he doesn’t feel so confident this time around.

“I would say, as somebody who’s covered the story about New York’s ups and downs for more than 35 years, I’m very worried this time,” he said. “I think the pandemic, and the economic damage from the pandemic, could be doing more than temporary harm.”