NEW YORK (WCBS 880) — A midday fixture on the New York radio news airways is stepping away from the microphone this week as Pat Farnack retires from her job anchoring news on WCBS Newsradio 880.

Farnack leaves her full-time role on WCBS 880 after a nearly 19-year run at the radio station. Her final broadcast was Tuesday.

Her career spanned almost five decades working at iconic stations like 66WNBC and KYW in Philadelphia.

Farnack began her career in college at a small radio station in Berwick, Pennsylvania where a surprise vacancy in the on-air booth led to her first on-air shift.

“I was terrible, but I was hooked," she said. 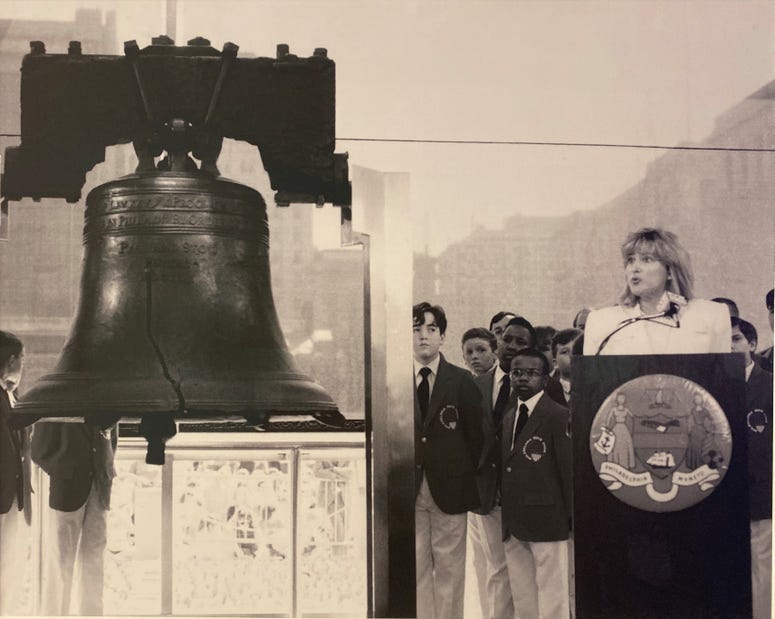 Farnack worked over a dozen years at KYW Radio, and for a time KYW-TV before co-hosting a drive-time news show at WWDB with one-time WCBS Anchor Gil Gross. He calls her “the best co-anchor” he has ever worked with.

Farnack also spent time at WNBC in New York delivering news in the days of Don Imus and Howard Stern and even did a several-month stint as traffic report in the flying “N” Copter.

In December of 2000, Pat came to work at WCBS Newsradio 880 where she has been ever since. 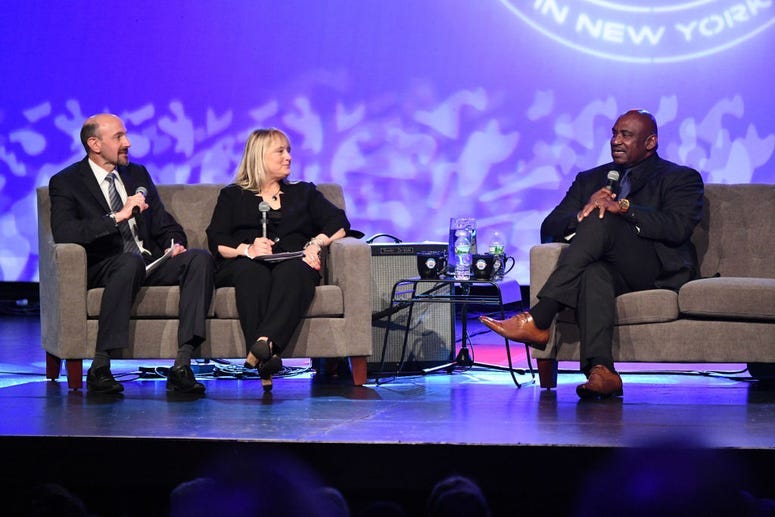 On the WCBS In Depth podcast this week, Pat talked about her career in news.

“It encompassed everything that is me. Talking, writing … and I just love it," she said.

What made her time exciting was the idea of delivering news live on the radio. Farnack says she loved the danger of live radio “that anything could happen." And it certainly did.

Among the stories that broke during her time anchoring the news was the sudden resignation of then-New Jersey Gov. Jim McGreevey. She was also on the air when reports surfaced in March of 2008 that New York’s Gov. Eliot Spitzer was resigning because he was implicated in a prostitution scandal.

Farnack was co-anchoring with Tony Guida on WCBS in 2003 when a major power outage struck the Northeast. The two tap danced on the air with no written copy, no wire services, and very little information coming in to share with listeners.

“We were able to tell peoples stories,” she remembers. “Thank goodness for Tony Guida." She says the gift of gab served them both very well that afternoon. 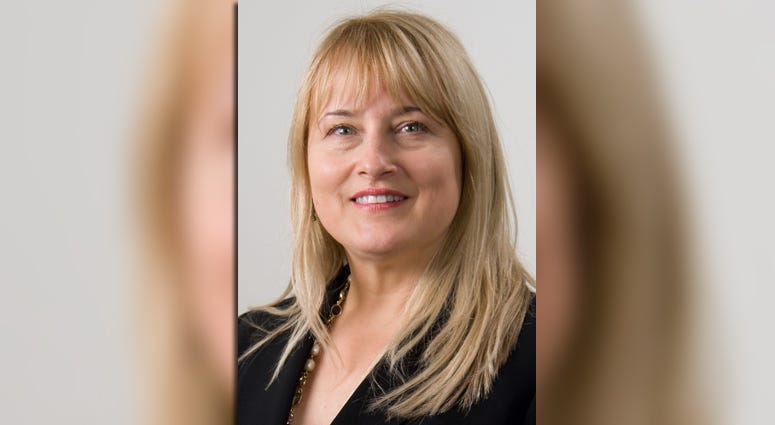 What story stands out over her career at WCBS 880? Certainly the shooting at the Sandy Hook Elementary School in Newtown, Connecticut on Dec. 14, 2012.

Farnack remembers hearing early reports that children were among the victims. “I couldn’t come to grips with it in my head," she said, adding that she’ll never forget it.

As her time comes to an end at WCBS 880, Farnack says retiring is a bit “bittersweet,” but she admits that thanks to her time here it’s more “sweet than bitter."

Farnack will continue to deliver a daily “Health and Well Being” feature on WCBS through 2020 and hopefully beyond.