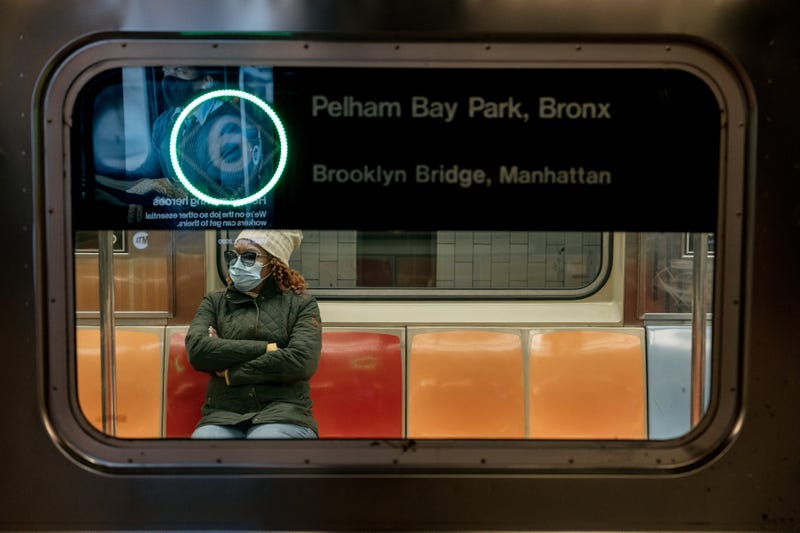 NEW YORK (WCBS 880) — New York City entered Phase 4 of its reopening on Monday, meaning more people will be returning to the city’s transportation network, but the MTA says that's not the case this time around.

MTA Chairman and CEO Pat Foye spoke with WCBS 880’s Steve Scott on Monday morning, saying while the city continues to progress through reopening phases, there hasn’t been a huge jump in ridership.

“Subways and buses are running at full service. I can give you Friday’s report on subways and buses: We carried almost two and a half million total riders that was roughly evenly split between subways and buses,” Foye said. “That would represent approximately 23% of normal pre-pandemic subway ridership, and something close to 60% for buses.”

He stresses that the MTA has not been expecting a significant surge in riders during Phase 4 as Gov. Andrew Cuomo has modified the phase for New York City.

“We think there will be continued upticks in ridership on subways and buses and the commuter rails. We don’t think that the first days of Phase 4 will drive ridership up significantly,” Foye said.

He noted that the next significant increase in ridership will most likely occur after Labor Day.

Since the beginning of the pandemic, ridership on the subways and buses has dropped significantly. Something tha