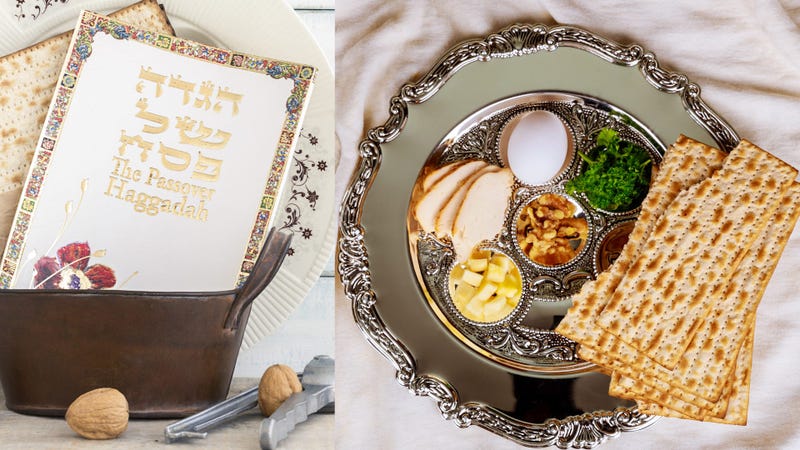 WOODCLIFF LAKE, N.J. (WCBS 880) — Many Jewish people will gather around the table Wednesday night for the traditional retelling of the Passover story, but this year it will be anything but traditional.

With everyone social distancing amid the coronavirus outbreak, Dr. Scott Alenick of Woodcliff Lake has organized a virtual seder on Zoom, inviting more than 60 people of all faiths.

"It's very unsettling, so I think anything that we can do to bring us together, particularly in a religious ceremony, something that we've all grown up with and been used to, I think should be really special," Alenick said.

Rabbi Menachem Creditor with the UJA-Federation of New York said you can have a meaningful seder via video chat with friends and family.

"The original Passover story in the Torah, in the Bible itself, the Israelite families were sequestered in their own homes and yet there was a notion of peoplehood emerging," Creditor said, adding that the Passover story is especially meaningful this year.

"The power of this year is that Passover is typically a story that Jews tell of our own liberation after a night of being told to stay home while something dangerous was outside and what we've been experiencing as a Jewish community and as a world is the Passover story at large, It's the global version of something that usually is told in a tribal way," he said.

The rabbi says given the circumstances an abridged seder this year is perfectly kosher.

"There is a large segment of even the traditional Jewish community working very hard to be flexible around rules so that gathering around the table is still possible, even if that table is a virtual one," Creditor said.