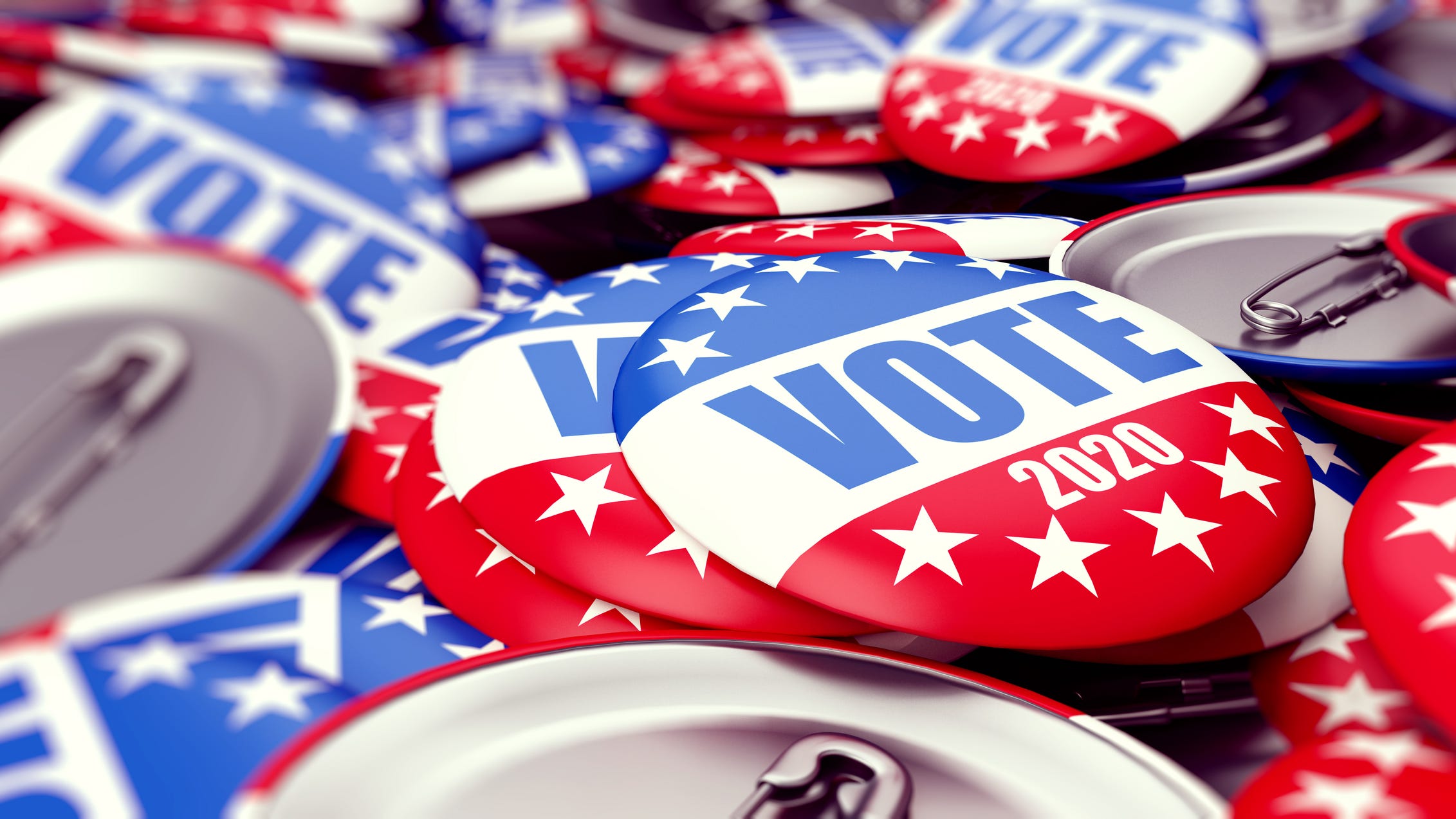 NEW YORK (WCBS 880) — For the upcoming election, people who vote absentee in the city will now be able to track their absentee ballot online.

The absentee ballot tracker will let voters know when their ballot has been sent out, when it has been received, and if there any issues with it that can be corrected.

"Voters want certainty around their ballot and the absentee ballot tracker will provide that," said City Council Member Ben Kallos, who passed a bill in 2016 that mandated the city Board of Elections create this tracker, but the board told him they don't answer to the City Council. "I am grateful that the Board of Elections finally saw it fit to do their jobs."

Ballots are set to be certified by the state on Tuesday and the city's Board of Elections said they expect to begin mailing ballots in the third week of September. Any absentee applications received by then will be mailed out in the first week.

The tracker will allow voters who have applied for an absentee ballot to see when their application is received, reviewed, approved for printing and mailed.

According to the Board of Elections, "The tracking system will allow voters to verify that their ballot has been received by the Board of Elections and accepted as valid or invalid. Directions on curing an invalid ballot will be provided as well as information on additional voting options available to the voter."

Kallos said the tracker is needed now more than ever after the board faced all kinds of issues in the June primary. In Brooklyn alone, 25% of ballots were thrown out for various reasons.

"We need to have tracking so we can actually see what's going on when I'm going to see even more applications come in," Kallos said. "Anyone voting absentee, which is pretty much anyone who wants to because of the pandemic, will actually have their vote counted and know that it's counted."

New Jersey is also trying to shore up it's security around mail-in voting.  The law there allows ballots to start getting counted 10 days before Election Day.

Governor Phil Murphy says penalties are steep if any results get leaked early.

"You may have knowledge, but if you trade on that knowledge and you're convicted, you'll go to jail and you'll pay a big price."