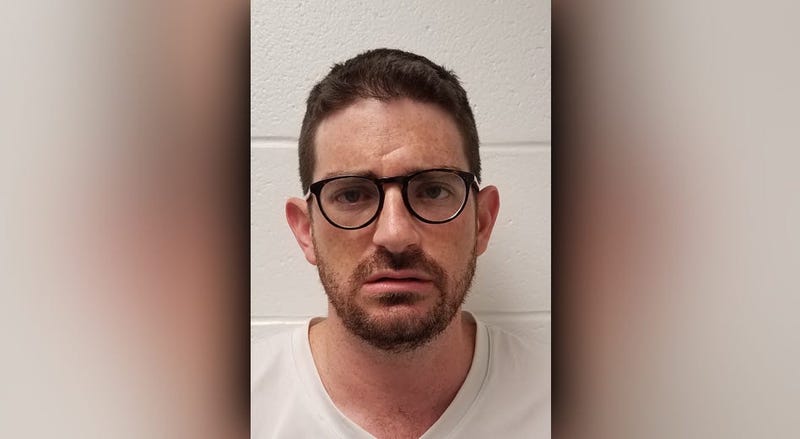 TEANECK, N.J. (WCBS 880) — A 30-year-old high school teacher in New Jersey was arrested Friday after a 4-year-old in his care tested positive for marijuana.

Police said that the state’s Division of Child Protection and Permanency alerted authorities that a child had tested positive for  tetrahydrocannabinol (THC), the main psychoactive compound in cannabis, at Hackensack University Medical Center.

The child was brought to the hospital on Tuesday because they were lethargic and unable to stand.

An investigation by the Bergen County Prosecutor’s Office Special Victims Unit and the Teaneck Police Department revealed that the 4-year-old was in 30-year-old Avi Mandel’s custody at the time the substance was consumed.

Authorities did not say if the child and Mandel were related and did not disclose why the child was under his care.

Mandel has since been arrested and charged with endangering the welfare of a child, marijuana possession and narcotics possession.

He was released from custody and is awaiting his first appearance in court in Hackensack.

The prosecutor’s office did not provide the identity of the child, nor did they provide an update on the child’s condition.