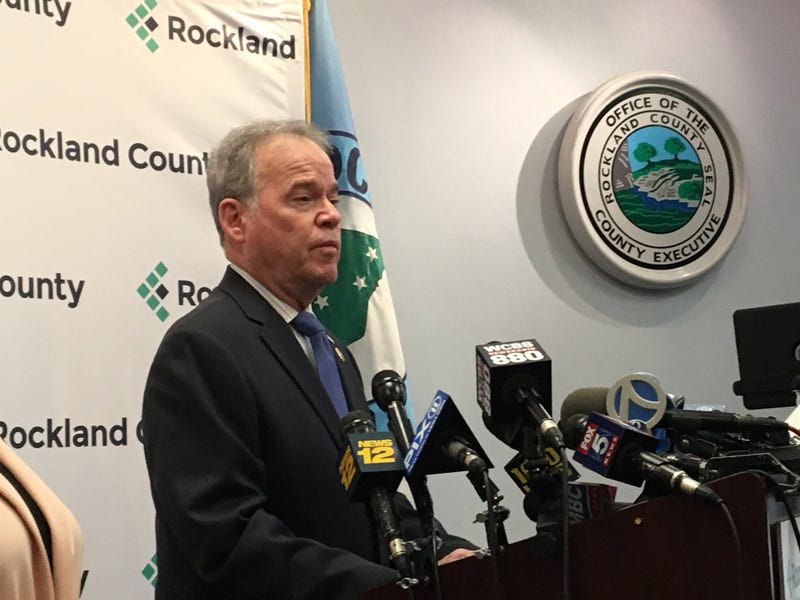 As WCBS 880’s Peter Haskell reports, there's a history of mutual mistrust in Rockland County between the secular and Orthodox communities.

Many Jewish residents tend to look warily at the world around their community and some non-religious residents continue to accuse the Hasidim of evading taxes.

County Executive Ed Day on Thursday squashed those rumors, declaring Orthodox Jewish residents pay their taxes just like everyone else, and wants those in the secular community to stop spreading rumors that could encourage hate.

Many The orthodox Jews look warily at the world around them and some in the secular community wonder if the Hasidim pay taxes. County executive Ed day says they do. He believes everybody wants the same thing."

Part of the strategy involves getting the various groups together, according to Haskell.

“What most notably the ultra-Orthodox and Hasidic community have been asking, and I’m hopeful that the words I’ve heard from some of the representatives of those communities will follow through and will attend,” the county executive said.

Day says he would also like to see bail reform fixed and social media reigned in.