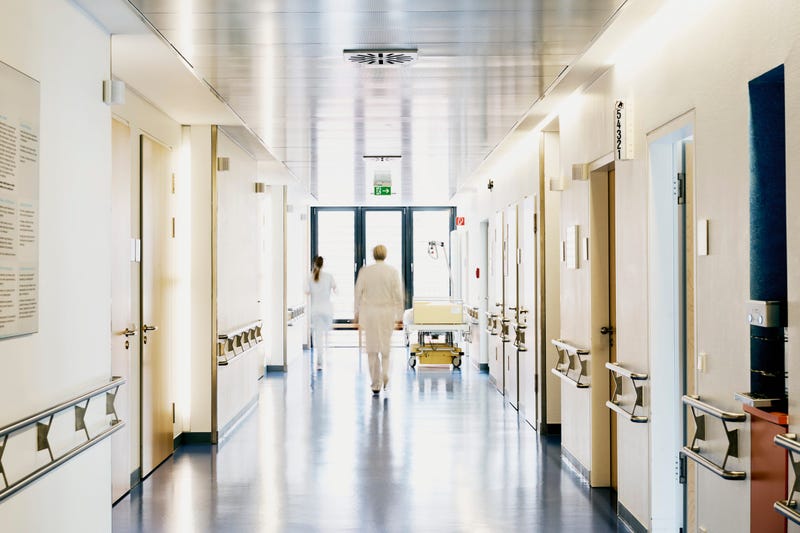 NEW YORK (WCBS 880) — New research on 9/11 first responders and recovery workers has found elevated levels of yet another cancer.

As WCBS 880’s Peter Haskell reports, over the years, first responders have seen elevated levels of prostate and thyroid cancers.

Now a study published in the journal, JNCI Cancer Spectrum, says those who were at ground zero in the aftermaths of the Sept. 11, 2001 terror attacks are at greater risk for leukemia as well.

Haskell says the percentage is startling but the raw numbers suggest a more modest concern. Yet, the full scope of 9/11 illnesses is still unclear.

The overall cancer rate is 9% higher for those with World Trade Center exposure.

There have been more than 10,000 reported cases of cancers, including 362 cases of leukemia.

The findings also suggest that as more time passes, researchers may discover increased rates of other cancers in first responders and recovery workers.

Over 77,000 people are enrolled in the World Trade Center Health Program at Mount Sinai.