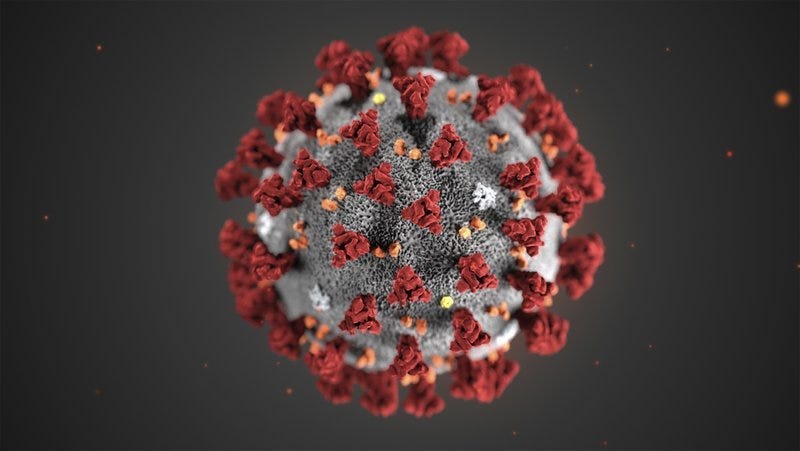 NEW YORK (WCBS 880) — While it's not clear when sports or concerts will return, one thing that is for sure is that they will look a lot different in a post-coronavirus world.

In addition to being screened for weapons and other prohibited items, it's possible attendees could undergo health screenings before they enter a venue.

One walk-through scanner, called Symptom Sense, which looks similar to a metal detector, can detect a person's temperature, blood oxygen level, and heart and respiration rates in about five seconds. That means it would have the ability to scan 720 people per hour to detect symptoms of illnesses, including COVID-19.

"Just looking for that elevated temperature gives people a false sense of security because there are many people who have been sick and their temperature never spiked, reports do show they had a low blood oxygen level," said Derek Peterson, founder of Ronkonkoma-based Soter Technologies LLC. "Our goal is to be able to give people the highest level of comfort that when they go to an event that they are safe and the person next to them is not carrying any illness."

The false positive rate is currently estimated at 1%.

The detector costs $35,000 a piece and Peterson said they are taking orders from around the world.

Peterson told Newsday that Greece was so interested in the device that its government wanted to send a plane to MacArthur Airport to acquire 10 units.