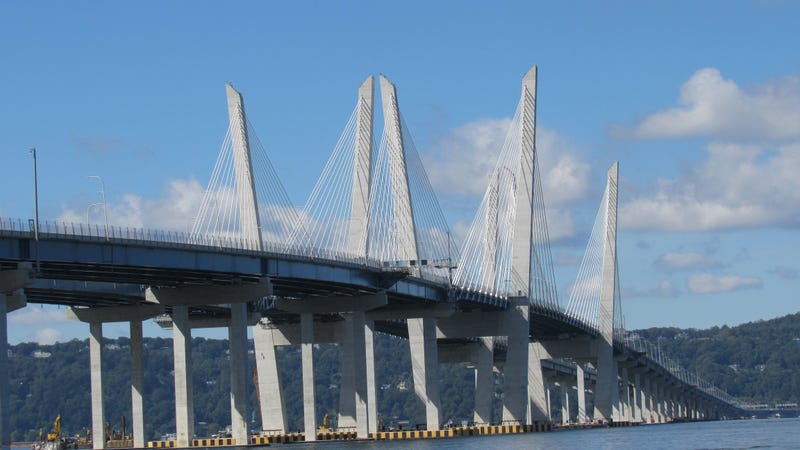 GREENBURGH, N.Y. (WCBS 880) – A Westchester town supervisor is pushing for an easier path for bicyclists to get to and from the new Mario M. Cuomo Bridge after two deadly accidents in January.

Greenburgh Town Supervisor Paul Feiner hopes the new bike path will be approved in the state budget this April.

As a bicyclist, Feiner said he wants cyclists on the road to understand just how unsafe it is.

“It’s very important that bicyclists recognize that bicycling can be a dangerous sport, and it’s much safer to bike on a bike path,” he said.

Feiner said it’s especially dangerous on Route 119, a state road that leads to the Mario M. Cuomo Bridge, which will soon have its own bike lanes.

A study conducted on Route 119 suggested that a bike path be created. The idea was proposed and the next step is to have it approved as part of the state budget.

In an email to WCBS 880, Feiner said that the bike lane isn’t enough and that the path is the only way to keep riders safe. He said Route 119 is a very busy roadway and that there have been a number of accidents involving bicyclists recently, including deadly ones.

Feiner is encouraging bicyclists to push for the approval of the path along with him.

“I’m hoping that they’ll also encourage the state legislators and governor to approve funding in the upcoming budget that’s going to be voted on April 1,” he said.