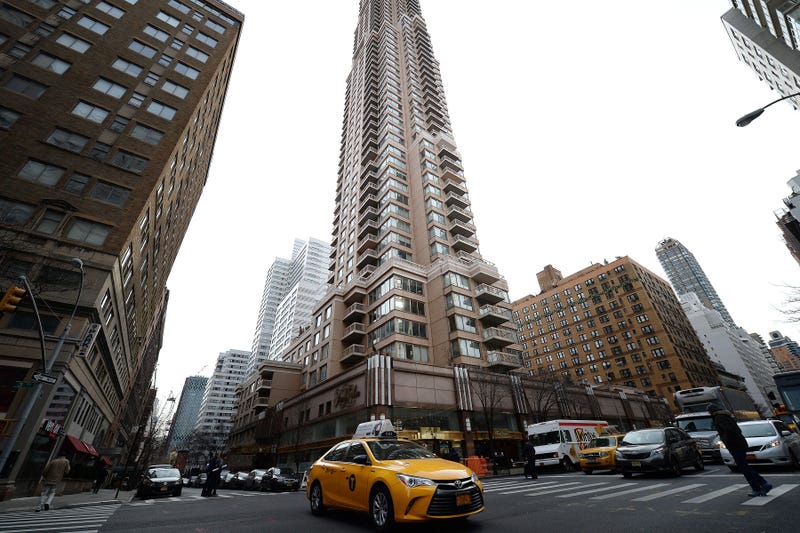 NEW YORK (WCBS 880) — There is plenty of free parking north of the congestion zone enshrined in New York state’s new budget, but finding a spot is another story.

A driver told CBS2, “It's already really difficult and it becomes a part time job looking for parking here.”

She says congestion pricing will only make matters worse when more suburban drivers dump their cars uptown and take mass transit to avoid the congestion fee.

Councilman Mark Levine has long asked that residents be given priority at the curbs.

He said, “It's being done in big cities all over America. It's time for New York to catch up.”

Residential permits are common in other big cities like Boston and Chicago but the Department of Transportation has rejected calls for a similar program, saying the costs are too high and enforcement too difficult.