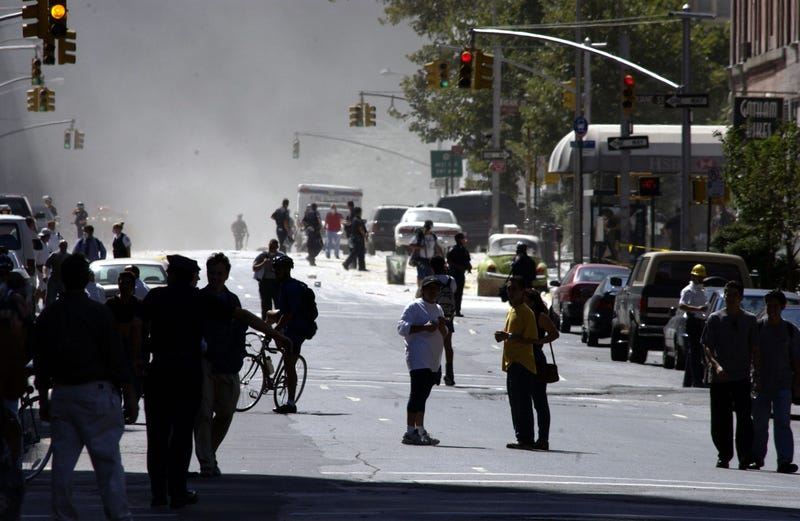 We’ve heard about police officers, firefighters EMTs, volunteers and students who have been sickened—five first responders have died in the past week from 9/11 illnesses.

Now we’re hearing about another group that’s starting to bear the brunt of the toxic conditions after 9/11: journalists.

As workers ran out of the Twin Towers, police and firefighters rushed in and the journalists followed.

"The journalists are like second responders,” Vincent Novak said. “We’re not the first responders, we’re not going there to save lives, but we documented what was going on.” 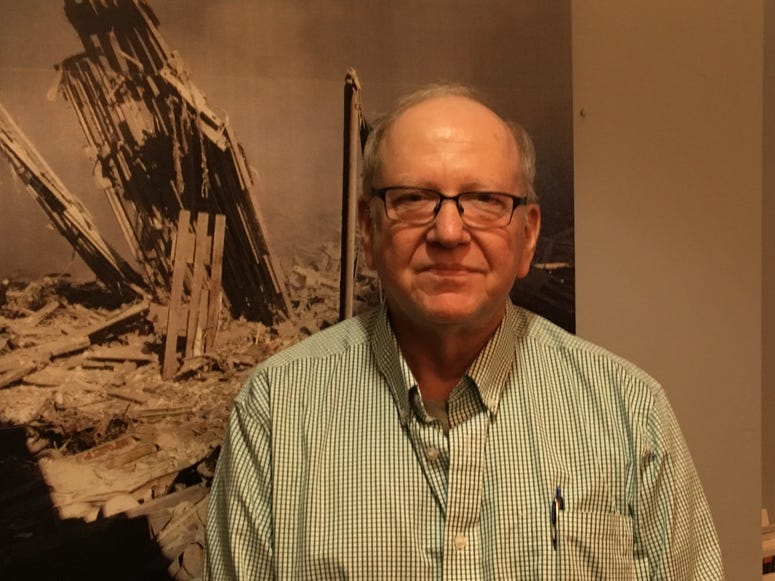 Novak, now 71, was a broadcast engineer for NBC News when the Twin Towers were attacked. Now he has prostate cancer that’s been linked to World Trade Center exposure.

He says he could see and taste the air on 9/11 and the days after. 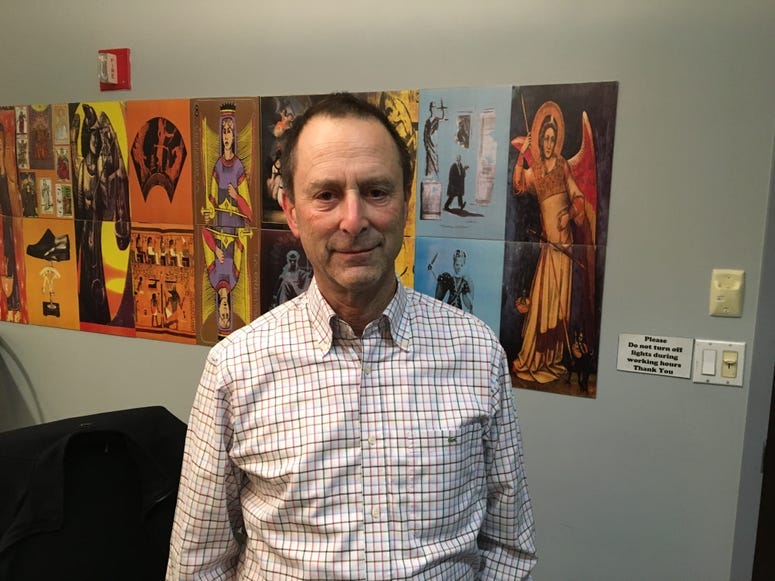 Attorney Michael Barasch has more than 50 media clients with 9/11 illnesses.

“Guess what? They were breathing the same toxic dust as the firefighters and cops, so we shouldn’t be surprised that they’re coming down with the same 68 cancers,” Barasch said.