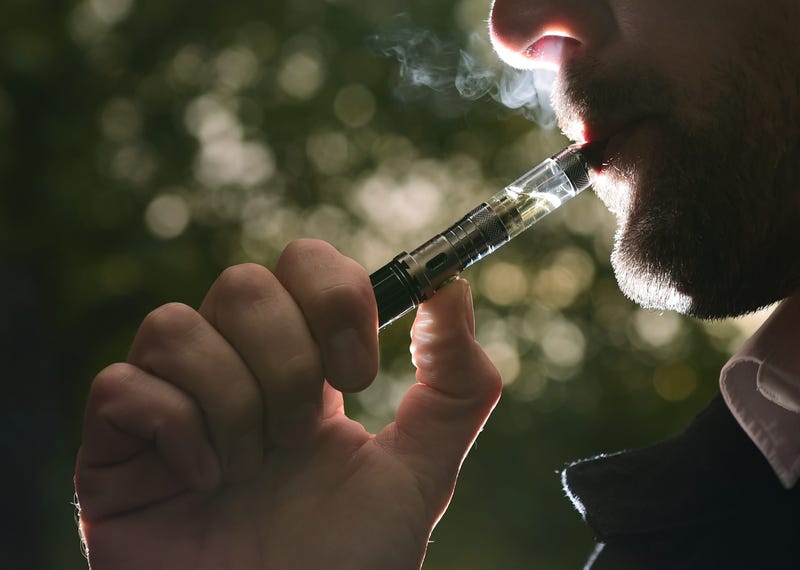 TRENTON (WCBS 880) — A top New Jersey lawmaker on Wednesday proposed a complete ban on all vaping products in the state.

The proposal came on the same day that President Donald Trump said his administration will propose banning thousands of flavors in e-cigarettes to combat a recent surge in youth vaping.

New Jersey State Senate President Stephen Sweeney, a Democrat, wants to take it a step further. He says the sale of vaping products needs to be shut down in the state, and quickly.

Sweeney says that he’s mostly concerned about the unknown health risks of inhaling the flavored vapors, which often contain high concentrations of nicotine.

“People are throwing back to me, ‘Well what about cigarettes? What about alcohol,’” he said. “And I'm thinking, ‘Hey guys, come on, people are vaping – and especially kids – their lungs are getting destroyed.”

Sweeney admits it is not possible to shut down vaping overnight, but in his opinion, state lawmakers need to act quickly and pass a bill by the end of the year that would ban all vaping-related products until the industry finds the cause of the recent lung illnesses.