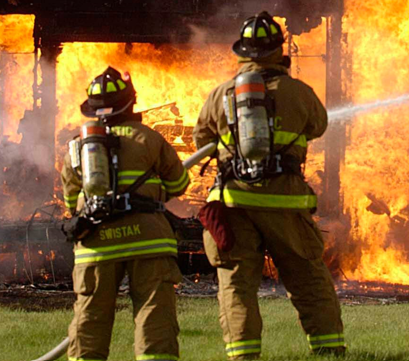 Firefighters battling a blaze. Not the specific fire in which six cats and one dog were killed on Friday. Photo credit [John Shishmanian/ NorwichBulletin.com] / USA TODAY NETWORK
By Curtis Brodner

HICKSVILLE, N.Y. (1010 WINS) — Six cats and one dog were killed in a Hicksville house fire on Friday, according to the Nassau County Fire Marshal.

None of the human residents of the house were home, leaving the pets trapped as the fire spread through the house, according to officials.

Sixty volunteer firefighters from Hicksville and nearby towns responded to the fire.

The emergency responders were reportedly able to get the fire under control within an hour.

The fire marshal said the blaze was caused by an electrical issue. 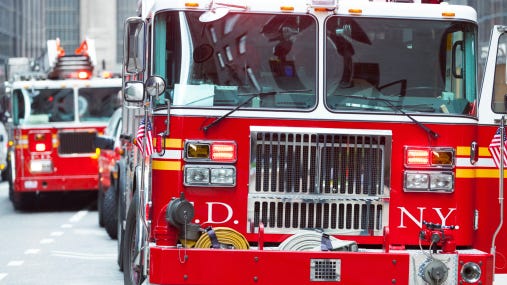 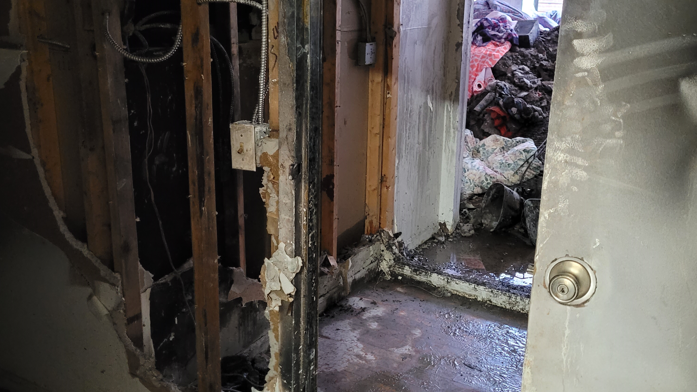