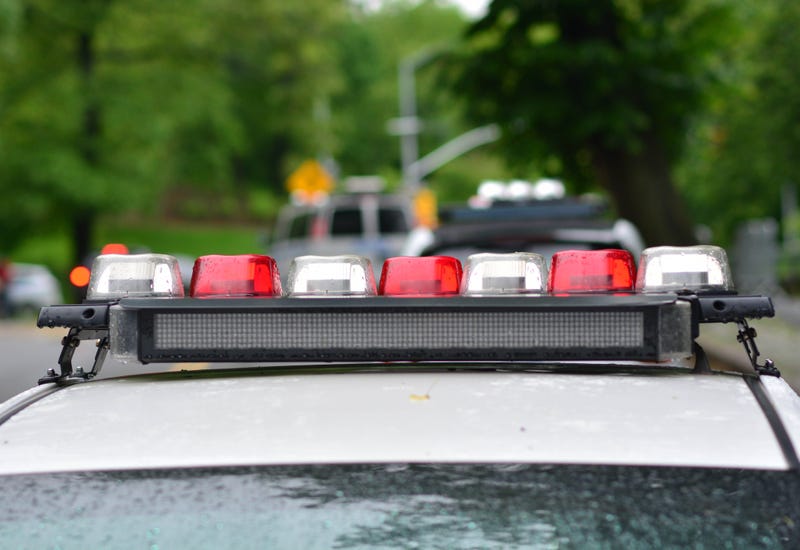 NEW YORK (WCBS 880) — A dirt biker who allegedly struck a 4-year-old boy in Flushing Meadows-Corona Park over the weekend was arrested on Wednesday, according to the NYPD.

Argenis Rivas, 29, has been charged with assault, reckless endangerment, leaving the scene of an accident with injury, acting in a manner injurious to a child and several other infractions stemming from operating an unregistered motorcycle.

Police say that the 29-year-old was the operator of a dirt bike that struck a 4-year-old boy at the Meadow Lake boathouse parking lot around 6 p.m. on Sunday.

According to police, Rivas fled the scene immediately after the collision, leaving the 4-year-old behind with severe head trauma.

The child was rushed to the hospital in critical condition, however, his condition is said to be improving.

According to reports, Rivas is a member of the Trinitarios street gang.

Rivas allegedly posted a video to TikTok blaming the child's parents for not keeping a close eye on the boy during a family outing.

"For him to say it's our fault, that's crazy," the child's mother told CBS2.

It remains unclear if any other motorcyclists or alleged gang members were involved in the collision.