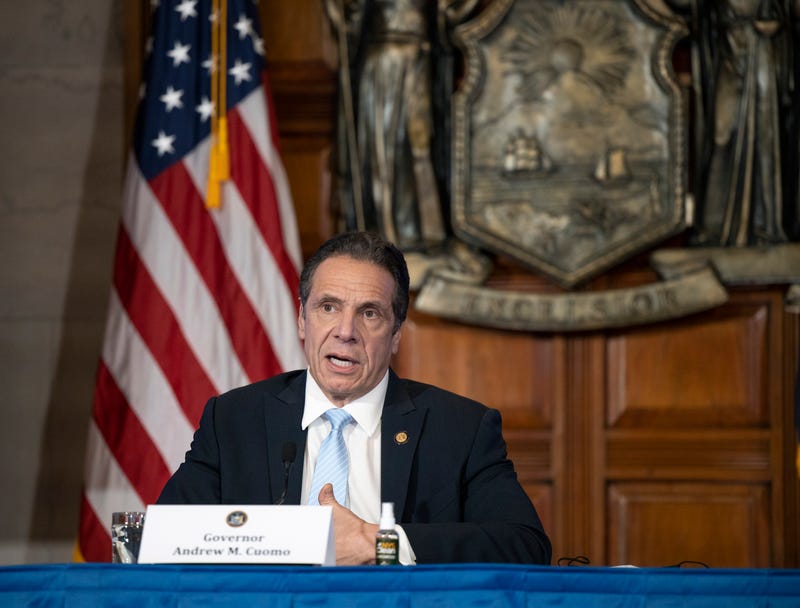 Lawmakers heard from the attorneys who have been selected to conduct an independent investigation into claims of sexual harassment or inappropriate behavior.

The probe will also look into whether Cuomo withheld information on COVID-19 deaths in nursing homes from the public, as well as his administration's handling of safety concerns at the Gov. Mario M. Cuomo Bridge.

"We have been tasked with determining whether evidence exists to support a finding that the governor has engaged in conduct which merits impeachment under the New York State Constitution and under the laws of the State of New York," Committee Chairman Charles Lavine of Long Island said. "We will carry on our responsibilities fairly and with due process for all involved."

Given the breadth and seriousness of the issues under investigation, Lavine said the Assembly probe is expected to take months, not weeks.

"Due process is not just a precept, it's not just at the heart of what makes us New Yorkers tick, it's at the heart of our American democracy as well and I thank every member of this committee for remaining judicious in their pursuit of the truth," Lavine said.

The committee chair he has served Cuomo a notice of nonretaliation.

"In other words, putting the governor on notice that he and his employees and allies should take no steps toward intimidating any witness or any potential witness," Lavine said. 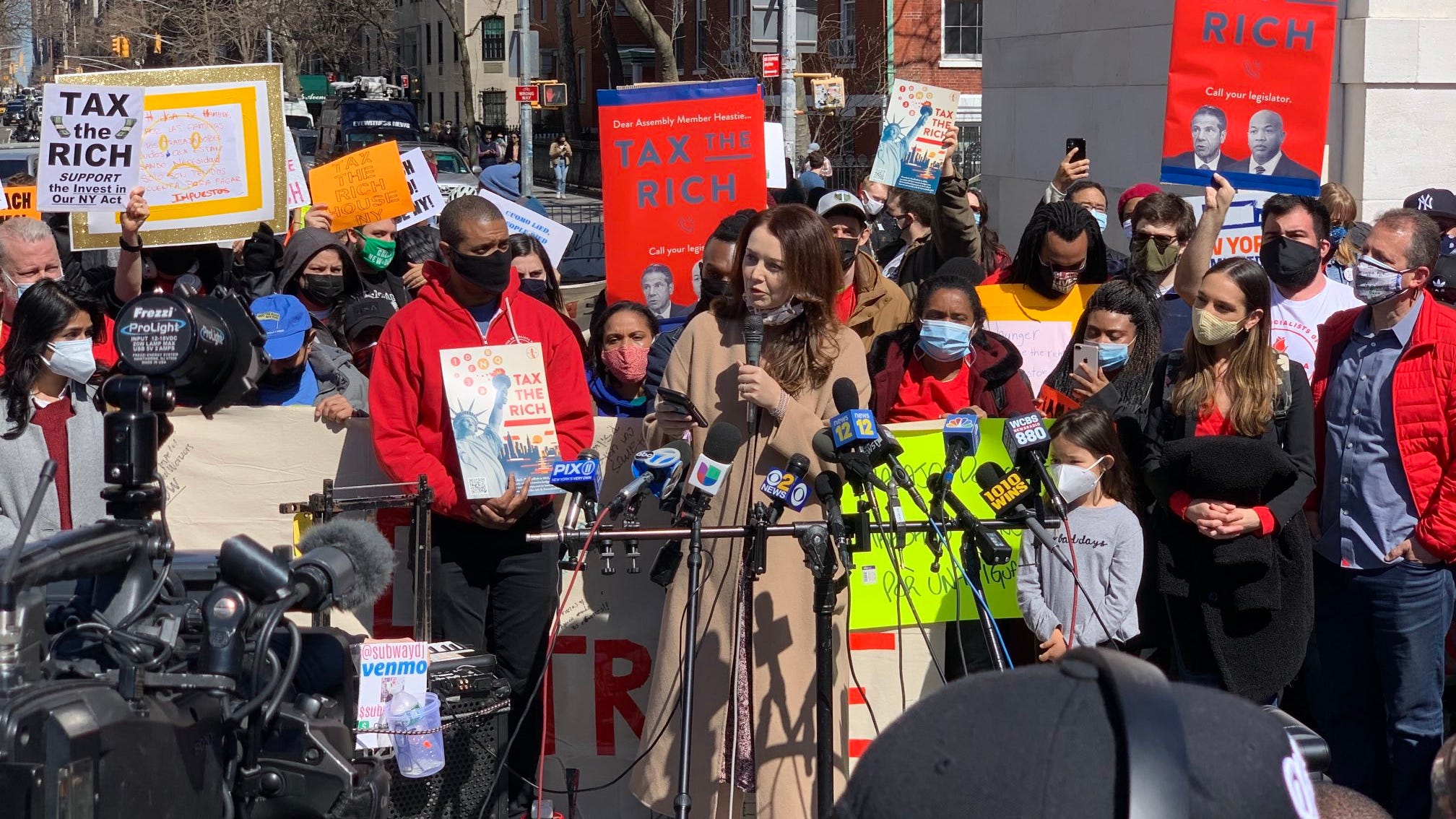 The probe is one of three parallel investigations Cuomo and Queens Assemblyman David Weprin expressed concern for the women who have already spoken to the state attorney general, who is coordinating a separate probe.

"It's been brought up a number of times about not putting certain witnesses through questioning unnecessarily a second time," Weprin said.

The law firm hired by the committee is setting up a hotline for information for investigators.

Attorney Greg Andres said, "We will coordinate to the extent possible to make sure that we're not hindering or obstructing their investigation."

Debra Katz, an attorney for Charlotte Bennett, one of Cuomo's accusers, has expressed concern about political influence tainting the proceedings.