By Neil A. Carousso and Joe Connolly, WCBS Newsradio 880

O'Leary, who was nicknamed "Mr. Wonderful" by co-star Barbara Corcoran in season one of ABC's hit show "Shark Tank," praised business owners for their grit and resilience during the unprecedented coronavirus pandemic that has levied a burden on the economy over the past year and shut down major industries, namely restaurants and hospitality companies.

"The great thing about the American entrepreneur is they don't let failure stop them," he said. "The majority of them try again and learn from their mistakes."

"You've got to realize that you have to do a digital pivot," he explained.

Mr. Wonderful said only 36 of the 56 companies he had been invested in are still in business a year into the pandemic, noting many of his still-standing "Shark Tank' companies shifted to using Shopify for their e-commerce platform and incorporated high-quality photography and video to connect and find new customers.

"They really engaged people for the first time in ways they've never done before because they were forced to - everybody was working remotely," said O'Leary.

"Retail is really challenged because if you're just (in a) 1,200 square-foot space in a mall and the traffic's dropped 20 percent, I don't think that's going to work out for anybody because consumer preferences have dramatically changed in the last year towards online retail," he noted.

He suggested direct-to-consumer sales will help businesses to cut and manage costs, grow their gross margins, and build for the future.

O'Leary does not anticipate remote work habits will be broken. He's actually betting on it to stay by shrinking his real estate portfolio from 31 percent to 8 percent over the next three years while the market adjusts to the post-pandemic economy.

"I haven't had a cold or been sick since March 7th of last year and I'm starting to like it," he said, adding, "I don't think I'm getting in an elevator in New York going up to the 78th floor with 60 people ever again - not in December. I'm not going into a packed restaurant. That may just be me; I'm a germaphobe, but I've talked to lots of other people that have the same concerns."

Kathy Wylde, president and chief executive officer of the Partnership for New York City, cited the "burnout" some employees feel by working from home where many feel they are always at work. She believes employers and employees want to return when it's safe to do so. Mr. Wonderful disagrees with her assessment. 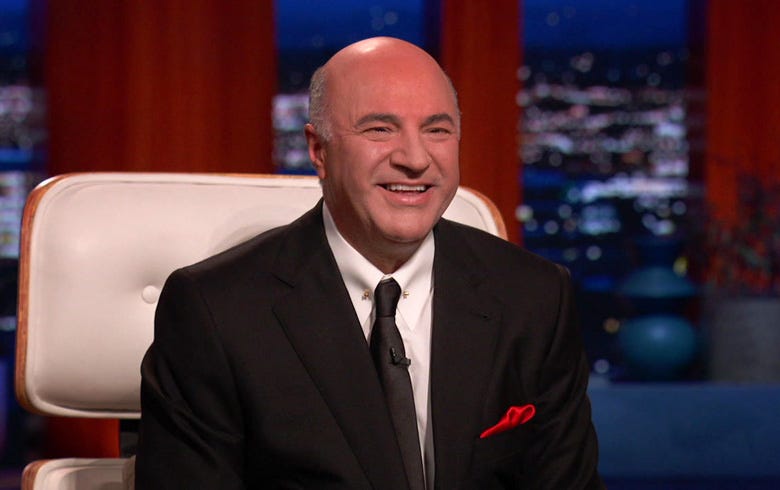 "They have no interest in coming back to headquarters - not now, not ever," O’Leary said of his workers. "In fact, if you try and force them, they're going to find a job somewhere else where they get that flexibility."

The O'Leary Financial Group founder told the WCBS Virtual Business Breakfast that he hears most of his 10,000 employees enjoy working from home to take care of children and elderly parents while avoiding rough commutes in major metropolitan cities like New York.