One day after a mob descended on the U.S. Capitol, evacuating the House and Senate Chambers as Electoral Votes were being ceremonially counted, Minnesota Senator Amy Klobuchar is saying she is heartbroken over what took place.

“I just want everyone to know in Minnesota that this was an infuriating day yesterday,” Klobuchar says. “It was heartbreaking. This is the people's house and a mob literally was allowed to storm in.”

Klobuchar told WCCO Radio’s Dave Lee that she is proud of the fact that everyone in the House and Senate reconvened to get the job done once the Capitol was secured again. 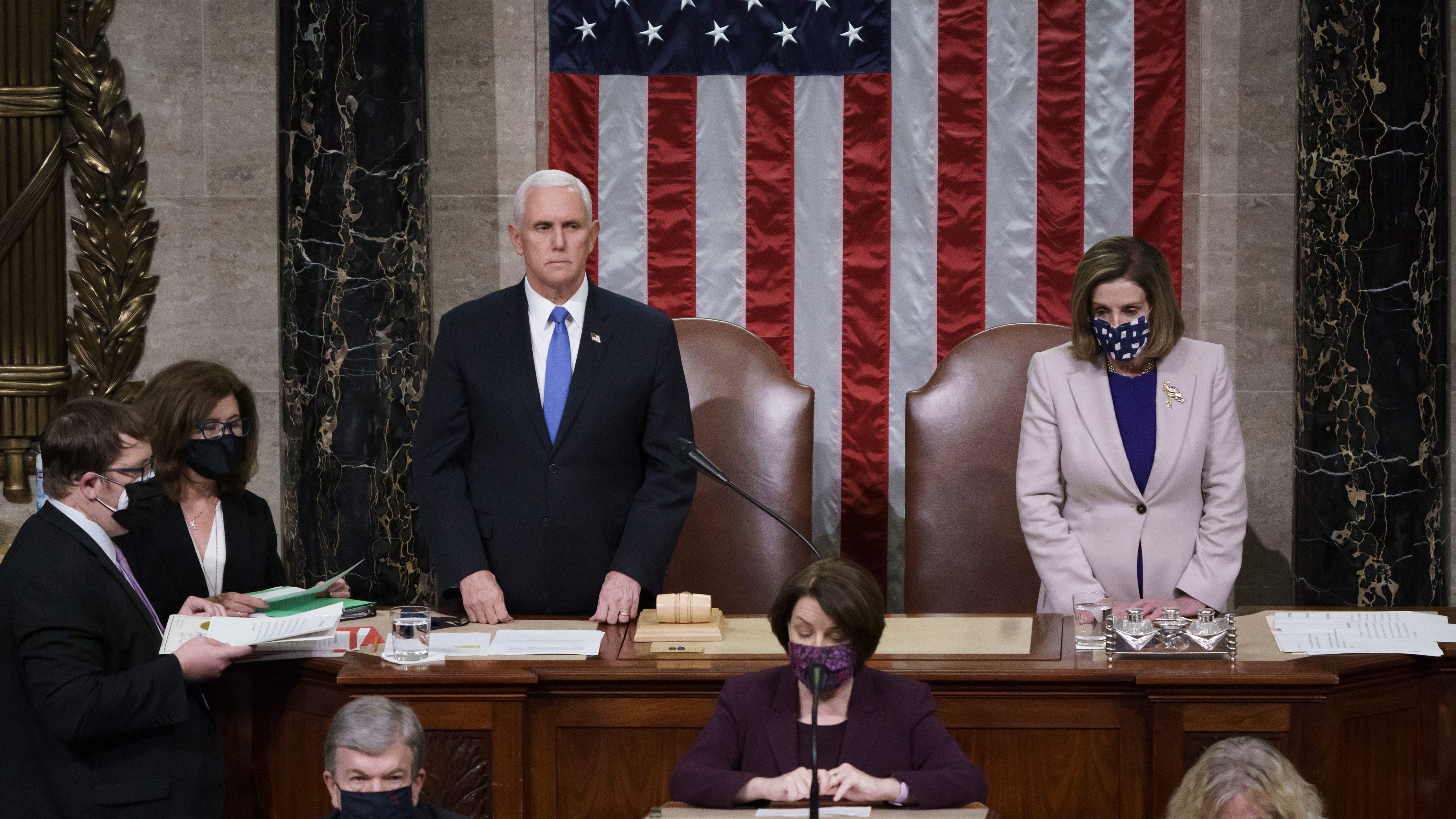 “What I also want them to know is the entire day, no matter where I was, my job was to say we've got to get this done,” said Minnesota’s senior Senator. “We've got to go back to work. We can't have protesters taking over the U. S. Senate. We've got to get back there. And we did. And in the end of the early morning hours, it was just Vice President Pence and Republican Senator Roy Blunt from Missouri and me. We were the last ones left and walked over there with the remaining ballots to the house chamber, along with the speaker and others. Read those ballots out. That's what you heard happening. I read the results at the end and democracy prevailed. And basically, in the Senate, we had a whole bunch of Republicans that ended up joining us, saying that these false claims of fraud were just wrong had been disproven by Republican election officials as well as Democrats all across the country.”

Late Wednesday, there were reports that some inside the White House were seriously considering invoking a clause of the 25th Amendment that allows for the removal of a sitting president.  Klobuchar said she has no new information about it, but understands why it is being brought up.

“I don't have news about that,” Klobuchar explains. “I can explain to people what that means and that would be a majority of the cabinet members plus the vice president would say, he wasn't basically fit to be in office. Now, why are these discussions being had after an election? Because he basically incited people. He said go down there. And then once they had breached the Capitol and were literally engaged in battle with the police, he didn't really do anything to stop it. Eventually he did a very weak tweet. He never addressed the nation. Joe Biden had to do that. I think what you saw with Republican leaders, including people like Lindsey Graham, who was one of his best buddies in the Senate, was they finally said, enough is enough.  This has got to stop. We've got to support our democracy.” 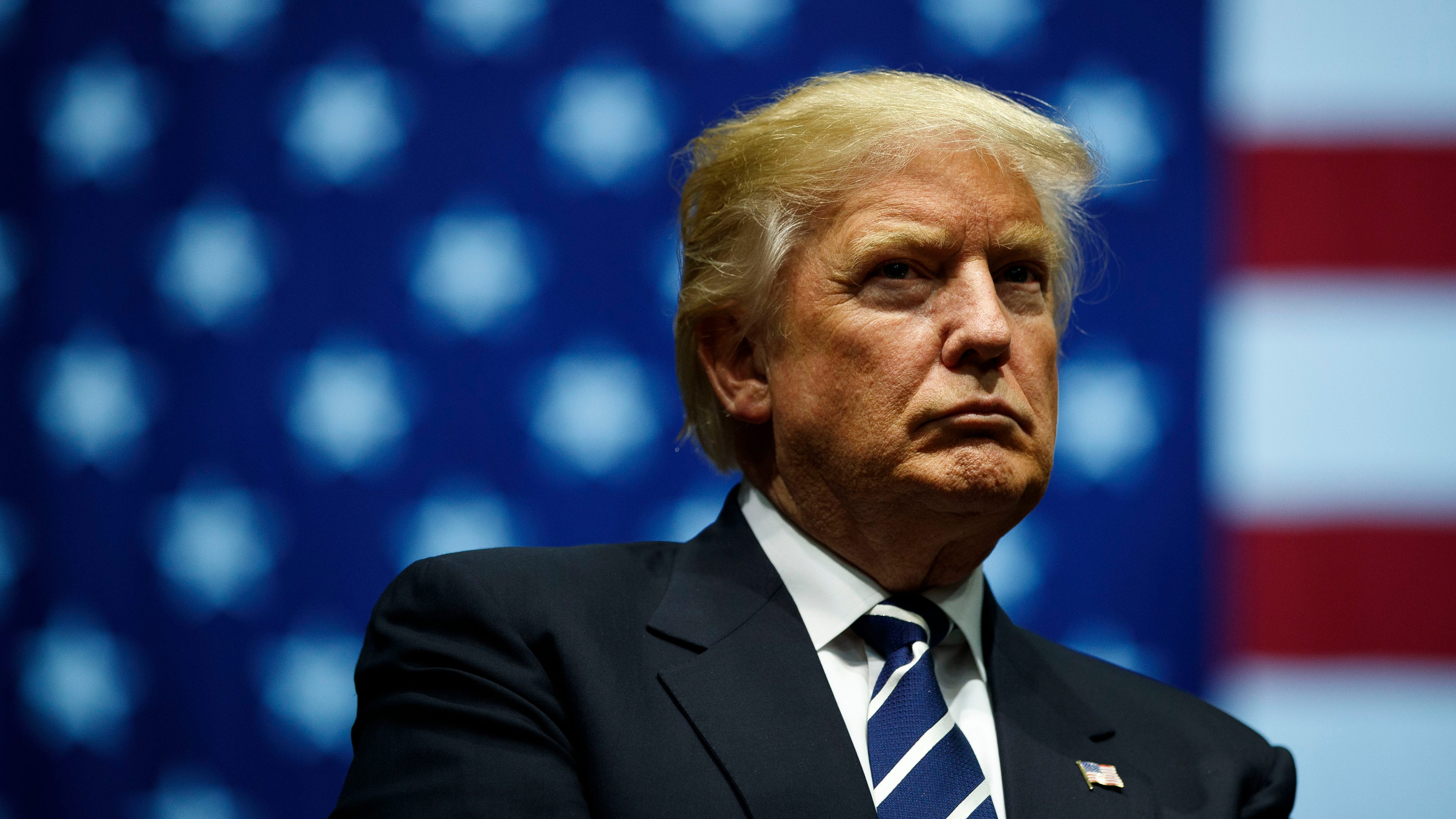 'We should take the power away': Calls to invoke 25th Amendment growing

The Minnesota Senator is a Ranking Member in the Senate Rules Committee which gives her duties in planning the Inauguration.  Klobuchar is optimistic about what that day will hold for repairing some of what happened Wednesday.

“I'm going to be sitting up there speaking at the Inauguration because I'm in charge of it with Senator Blunt and we're going to clearly have beefed up security there. But we also will have that moment where the all leaders, Democratic, Republican, are going to be sitting behind Joe Biden when he takes that oath of office. And I think that's going to be a really important moment for our country. We're not a dictatorship.”