DALLAS -- The Cowboys got some great news on Thursday with the news that Dan Quinn was returning to the organization as their defensive coordinator.

However, according to Cowboys owner Jerry Jones, Quinn was offered one of those head coaching jobs and turned it down to remain with the Cowboys as their defensive coordinator.

Jones was then asked if he could specify which job Quinn turned down, but he declined.

Quinn is now the third assistant coach that Jones believes he was able to talk out of taking a head coaching job with another organization to remain with the Cowboys. The other two: Jason Garrett and Sean Payton. 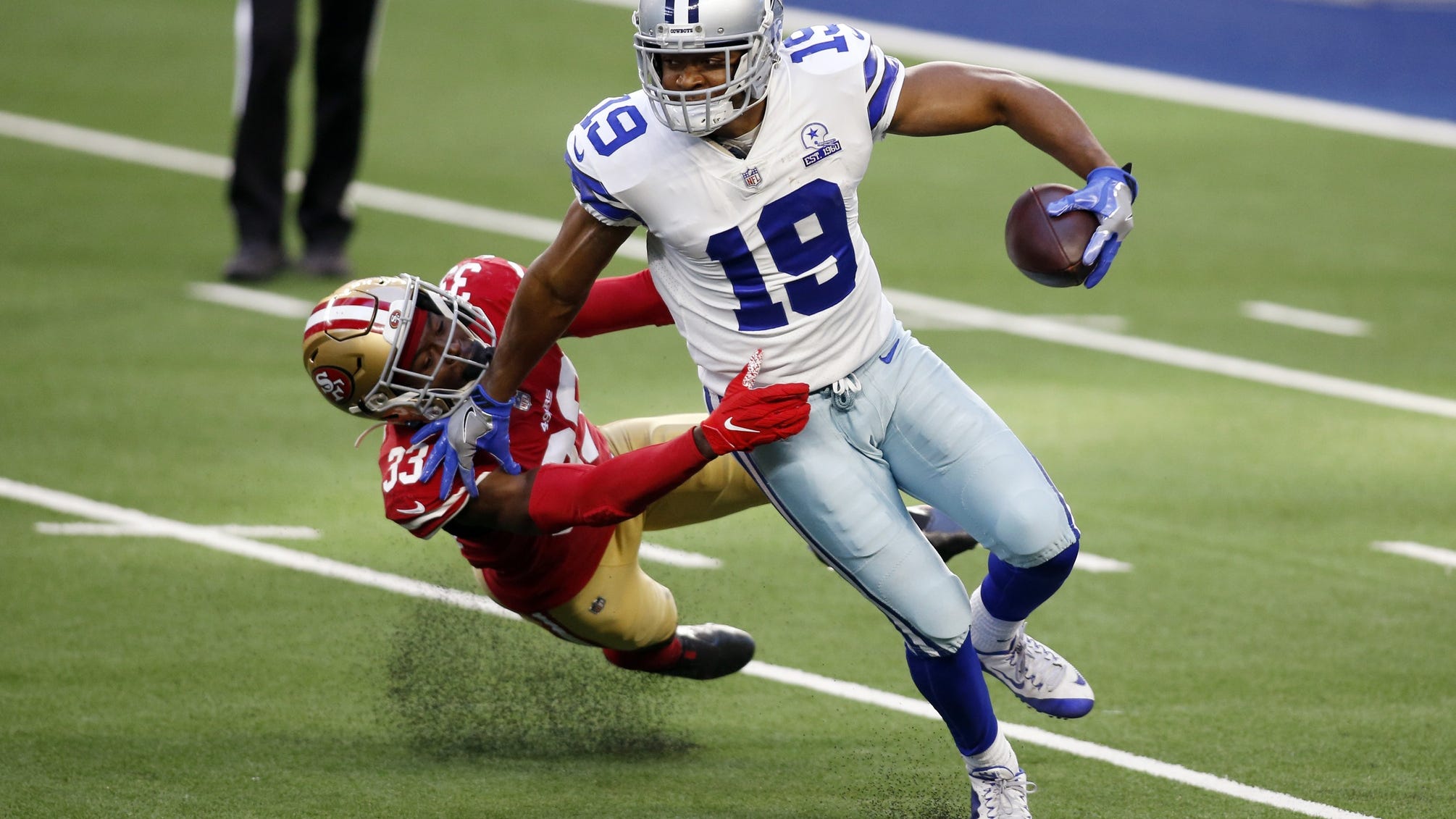 How can the Cowboys create more cap room?