The Yankees announced Sunday that they have traded left-hander Manny Banuelos to the Pittsburgh Pirates for cash considerations, ending the Killer B’s long-awaited tenure in pinstripes officially.

Banuelos was designated for assignment on Tuesday, when the Yankees recalled lefty JP Sears to make a spot start against Oakland.

“Difficult,” Yankees manager Aaron Boone said that day of the decision to drop Banuelos from the roster. “Obviously a numbers game, a crunch. One of the things that made it difficult, on top of who the person is and the story and how much it’s been a joy to be around him every day, is we really think he can pitch. Certainly hope the best for Manny and selfishly I hope he remains with us, but I certainly understand the situation and the process too.”

Banuelos was one of a trio of heralded Yankees pitching prospects known as the Killer B’s, but injuries and ineffectiveness derailed his career. While Dellin Betances went on to be one of the best relievers in baseball from 2014-18, Andrew Brackman made just three MLB appearances (all with the 2011 Yankees) and Banuelos was dealt to Atlanta on New Year’s Day 2015 for David Carpenter and Chasen Shreve.

Banuelos finally made his Yankees debut on June 3, pitching two scoreless innings against Detroit, and he made four appearances overall in pinstripes, allowing two earned runs over 8 1/3 innings. 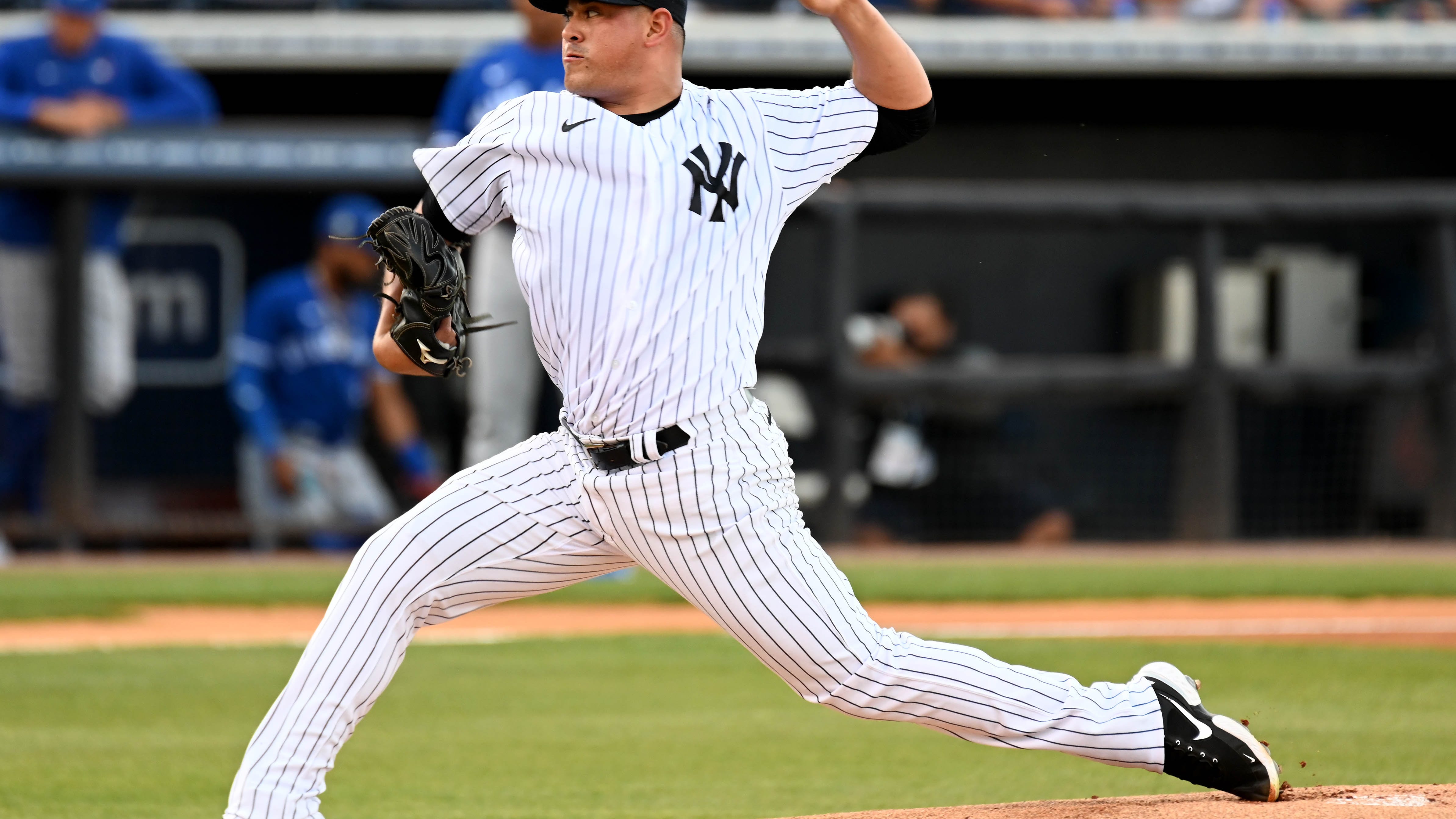 He had not pitched since June 17, however, and was DFA after 10 days of inactivity.

Banuelos will go right onto the Pirates’ 40-man and 26-man rosters, and will wear No. 53, per the Buccos.