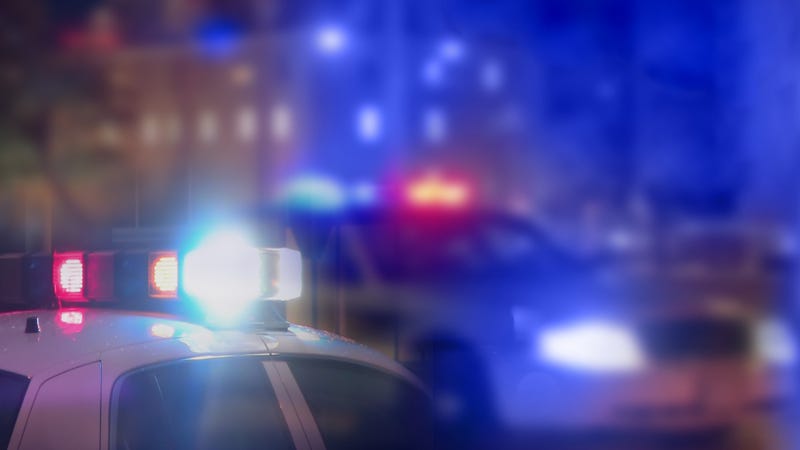 A man is dead in Mounds View after being shot by police on Sunday night following several incidents involving firearms.

According to the Mounds View Police Department, police were called to a report of shots fired just before 7 p.m. at 2565 County Road I. As they searched the scene another call came about an armed robbery in the parking lot of a nearby grocery story.

Please see the attached press release regarding the incident that occurred on Sunday evening. pic.twitter.com/BMc0NZ7ws4

A male victim told Mounds View Police that a suspect pointed a weapon at him at Aldi and told him to drive to a nearby liquor store where the suspect fled inside.

An employee ran from the store and told officers the gunman was inside the store by himself.

Details are limited about what happened next, but officers from both the Mounds View and New Brighton police departments fired their weapons at some point after entering the store, striking the man who was later pronounced dead. 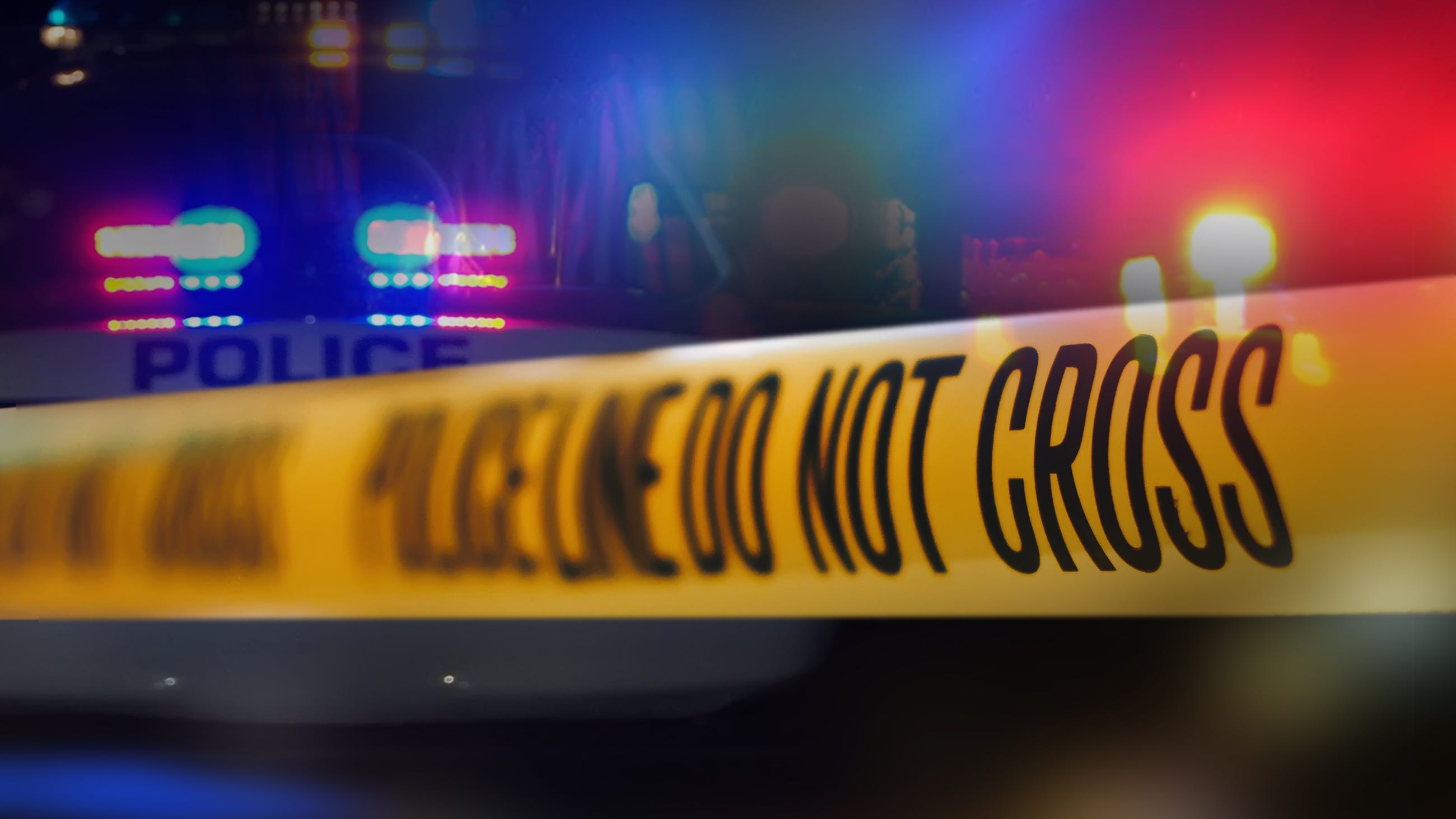 The Minnesota BCA is investigating and officers were wearing active body cameras.