One group that hasn't been getting much sleep lately are local storm chasers. Just how do they do what they do? WCCO's Laura Oakes spoke with Trevor Evans, a trained storm spotter from Hutchinson, Minnesota, who belongs to the group Midwest Storm Chasers.

Evans fascination with severe weather started when he was a kid and he became a trained storm spotter by taking free sky warn classes offered by the National Weather Service.

“Even though we have all this great technology and satellites that can see rotation within a storm, what the meteorologists cannot see as those last few thousand feet is the condensation actually coming to the ground,” Evans explains. “Is the tornado actually hitting the ground?”

Evans reports what he finds while chasing these storms to the National Weather Service.

“I either call, because I have the phone number to the National Weather Service in Chanhassen, or I can send them some pictures in Twitter, like a Twitter message,” Evans says. “They have folks during a severe weather outbreak on social media that review all the incoming messages and pictures and videos.”

While they do go through some training, most of the storm chasers and sky warn spotters are not trained and certified meteorologists.

“It's a good relation builder because then you can meet the meteorologist and then they can put a name to the face when you're calling in to them,” Evans said. “If you call regularly over time, you build that rapport and if you've done it for a long time, they will recognize you. What is interesting now is there's something called the spotter network where the meteorologists can actually see the storm chasers and spotters. If you've registered there, they see a little dot on a map if you're near the storm. And sometimes they'll actually call you while you're out in the field.”

Evans says that they follow the NWS Storm Prediction Center out of Oklahoma that issues guidance on where it is likely to see severe storms.  He says they help point the chasers in the right direction.

Chasing these storms can be a dangerous business of course. Evans says the training they are put through and the technology they have keeps them out of harm’s way, most of the time.

“I use a couple weather apps that allow me to see certain velocities in the storm by using these weather radar apps,” explains Evans. “You can see if there's hail in the storm, where the rain is, and once you get good at it, if you've done it for a number of years, you can actually position yourselves in most cases where you're not even getting really even rained on.
So it's all about paying attention to your surroundings visually with your own eyes and also using technology like weather apps.”

Evans does add that the weather predictions can’t see everything, and that’s why they use trained spotters.

“That's why they encourage as many people as they can to get out there and storm spot or chase,” says Evans. “For the public safety.”

That also means that if you’re not trained as a spotter, you should never attempt to chase storms.  As always, when there are weather warnings, you should seek shelter and stay out of a storm’s path if possible.

Evans says he's saddened by the death of a storm chaser from Mexico, killed Wednesday night in Southwestern Minnesota after she had stopped on the road due to downed power lines and was rear-ended by a semi. Evans says surprisingly, most deaths and accidents involving storm chasers are vehicle related and not due to the tornadoes in storms themselves. 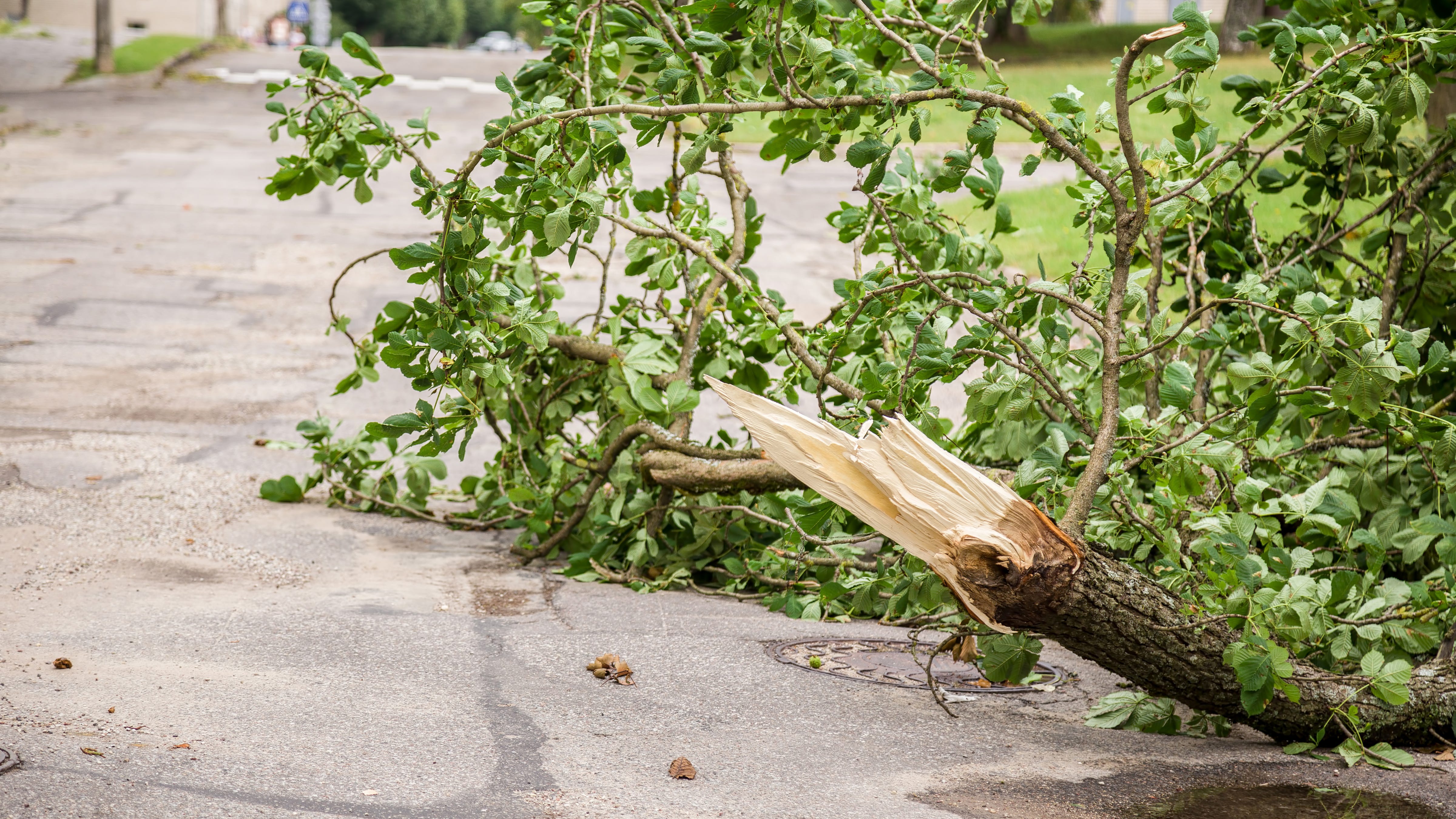