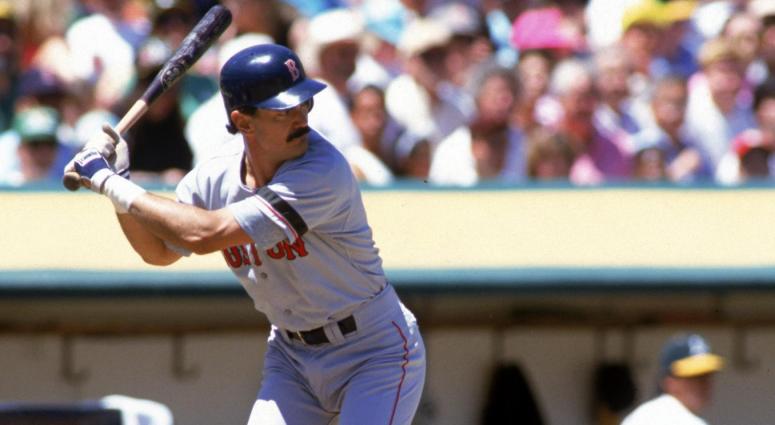 What was the weakest position on the Patriots’ roster last season? It’s not that difficult of an answer — linebacker.

Throughout the season, the team saw Dont’a Hightower, Kyle Van Noy, Elandon Roberts, David Harris, Marquis Flowers, Cassius Marsh and Trevor Reilly all see time at the position. It was a huge blow when Hightower was lost for the season in October and the Patriots were left scrambling every week it seemed, especially when backup players went down with injuries, too.

This appeared like the top position of need entering the offseason and with the draft quickly approaching, it still hasn’t been addressed. It would seem this is because the team has plans to address it via the draft, and potentially with one of its two first-round picks.

Historically, Bill Belichick and Co. have done well with drafting linebackers high in the draft.

It isn’t even just the needs of the 2018 roster where a linebacker is needed, it’s the future at the position.

It’s time to invest in the linebacker of the future. Hightower hasn’t played a full season since 2013 and he played in just five games last year. At 28 years old, with all the injuries he’s had, he’s arguably approaching the end of his prime and entering the back-9 of his career.

Finding his long-term replacement is getting to be a priority and the Patriots can look to the Mayo-Hightower transition as the proper way to go about things. Hightower was able to learn from Mayo in the first few years of his career and was able to take over as a leader once Mayo retired.

Having picks Nos. 23 and 31 overall, there will be plenty of good options available.

Alabama linebacker Rashaan Evans is at the top of the list. Having played for Nick Saban at Alabama, the comparisons to Hightower have already been made, including by Evans himself.

"I actually saw how Dont’a Hightower came from the inside and they moved him to outside and he still had success at that," Evans said at the NFL combine. "So I think that was something I looked at as kind of a model for me if I would have played for them, I feel like I could do the same things that Dont’a does. And I think that’s good, too, because Dont’a’s really kind of paving the way for guys like me to show that Alabama players are as versatile as anybody else in the draft.”

As a senior, he was elected captain and finished the year with 74 tackles, including 13 for loss, and six sacks. He reportedly has taken an official visit to New England, as well.

Another linebacker who will be available late in the first round is someone who has drastically climbed the mock draft boards since the end of the college season — Boise State linebacker Leighton Vander Esch.

As a junior this past fall, he started for the first time in his career and made the most of it. He racked up 141 tackles (eight for loss) and two interceptions, but the biggest thing was he kept improving each week. Vander Esch is viewed as a player who still has a lot of room to grow. Teams at the end of the first round are said to be very interested in him, so he’s likely going to be gone by the time the Patriots’ first pick in the second round rolls around.

Although it’s a long shot, it’s worth keeping an eye on Georgia linebacker Roquan Smith and Virginia Tech linebacker Tremaine Edmunds. Both are expected to go high in the first round, but if for whatever reason they fall to the middle of the first round, the Patriots could possibly consider trading up a few spots.

While predicting what Belichick and the Patriots will do in the draft is typically very difficult to do, this year it seems fairly obvious a linebacker will be taken by New England with one of its top picks.