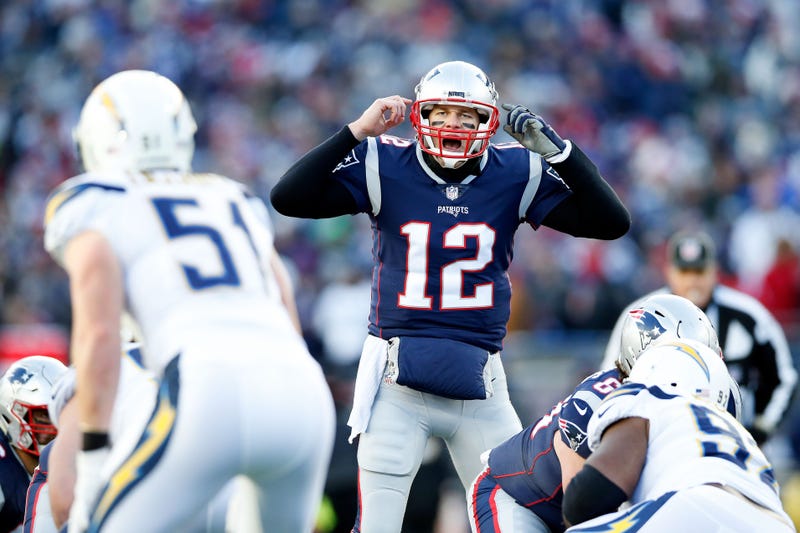 FOXBORO — Roughly midway through the first quarter of Sunday’s AFC title game, we’ll probably have a pretty good idea of who is going to win.

Overall this season, the success of both the Patriots and the Chiefs has been extremely dependent on how they start the game.

The Patriots are 11-1 when scoring first this season, while the Chiefs are 11-2.

“There is I think historically no better fast starting team than the Chiefs,” Bill Belichick said earlier this week. “Coach [Andy] Reid’s always done a great job of that and they’ve outscored their opponents by I think it’s about 100 points or so this year. That’s a big advantage to play the last three quarters with. Certainly we don’t want to be in that position, nor do they I’m sure.”

Kansas City has got off to some of the best starts in the entire league this season. It has scored first in 13 of its 17 games, including scoring a touchdown on its opening series 10 times. Furthermore, it has scored points within the first two possessions in every game. The Chiefs are a plus-91 in the opening quarter, which is the best mark in the league.

Meanwhile, the Patriots scored a touchdown on their opening series in six games, but have done so in four of their last six games. Overall, the Patriots haven’t been as good in the opening quarter as they are just a plus-15 on the season.

It’s even more important to get off to a fast start for the Patriots because the game is on the road. The last thing they want is the Arrowhead Stadium crowd to get into it. Falling behind early and the crowd being into things could be doomsday scenario.

“Starting fast is a huge advantage in the league, big time,” Rob Gronkowski said. “Especially going on the road I would say and in a playoff atmosphere. It’s always good to start fast. If it doesn’t happen, you’ve got to catch up. It’s going to make the hole that much tougher to get out of if you don’t get a fast start. It’s definitely crucial. You always want to get out and especially going on the road, a stadium like this, a team like this, it’s going to be crucial to go out there and make some yards, get some points right away.”

It’s also worth noting the Patriots’ struggles on the road have stemmed from poor starts. The Patriots went 3-5 on the road this season, and only scored first in three of the eight games. They did not score first in four of the five losses.

Kansas City is so good that it is extremely tough to beat once it gets ahead. The Chiefs are 12-1 when leading at the half this season, and it is hard to imagine the Patriots being able to come from behind against them this Sunday.

What can the Patriots do to get off to a fast start? Just look to last week against the Chargers.

The Patriots took the ball after winning the toss (when they normally defer) and went 75 yards in 14 plays for an opening drive touchdown. Then they scored touchdowns on their next three possessions. While we don’t see them scoring touchdowns on their first four drives of the game, we do like them taking the ball if they win the toss.

This not only will help with scoring first, but also taking the crowd out of things early.

The Patriots showed they can get off to the perfect start, but can they do it in consecutive weeks? That’s been an issue all season — putting together strong back-to-back performances.

So, when looking for clues as to who will come away with a win and advance to the Super Bowl, it may not take long. Just look at the first few minutes of the game.

You’ll have a good idea.