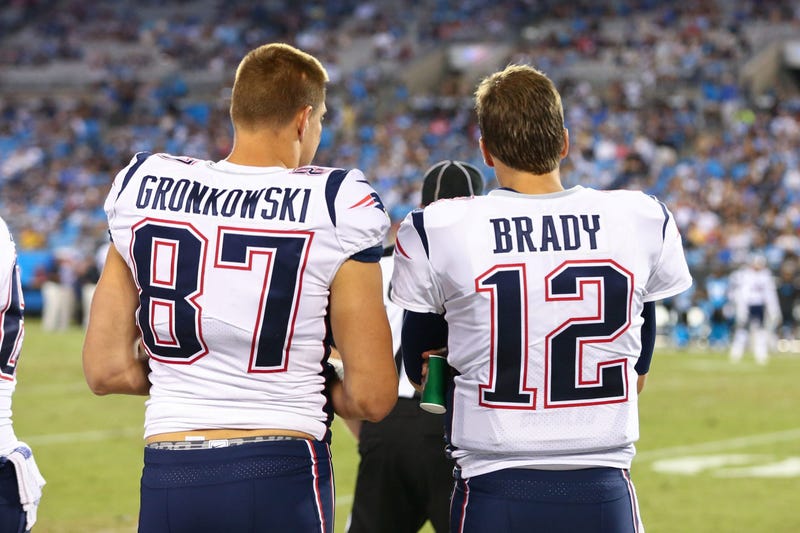 Tom Brady and Rob Gronkowski experienced statistical declines in 2018 that hit them in their wallets.

Entering the season, both Patriots stars reworked their deals to add some extra motivation in the form of contract incentives. Brady would make a base $15 million with a chance at another $5 million. For Gronk, his $8 million base included a chance at an extra $4.3 million.

Not only did neither made any extra money this season, neither came particularly close.

Thanks to a run-heavy offense, as well as Gronk not looking like himself all year, neither came close to reaching their bonuses.