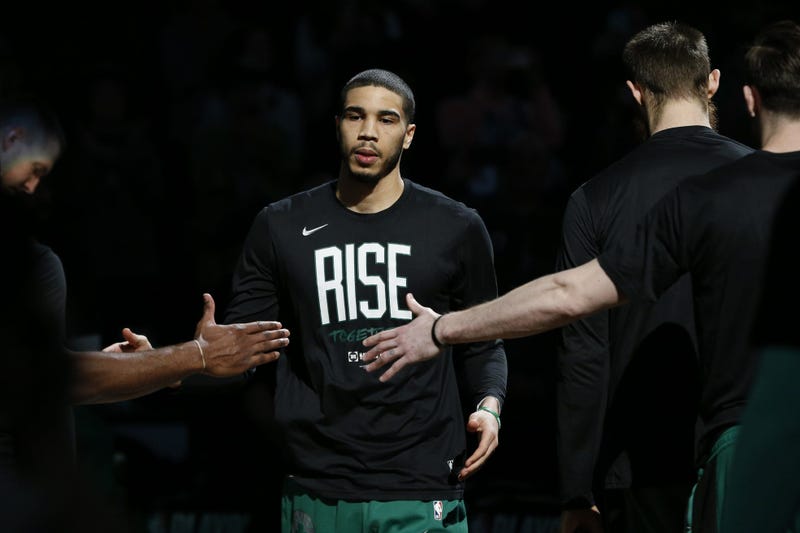 To no one’s surprise, Jayson Tatum was not featured among NBA 2K20’s Top-20 players, which were revealed last week. That is, no one was surprised with the exception of Tatum.

Tatum’s 2K19 rating was an 87, one point below Kemba Walker’s rating for 2K20. In an interview with the people at 2K, the Celtics forward explained he should receive a higher rating than he did in the game’s previous iteration since his number went up in 2018-19.

Tatum found out the people at 2K didn’t agree with his stance. He will start the season with an 85 rating. Which, by 2K standards, really isn’t a bad grade at all. Though, he has the same rating as Trae Young. Atlanta’s point guard is solid, no question, but Tatum should beat him out.

After expressing the rating was “disrespectful,” Tatum made a few promises. He’ll be a 90 by the end of the season. He’s going to average over 20 points per game. He’ll be a 2020 NBA All-Star. Lastly, and most importantly, the Celtics are going to the championship.