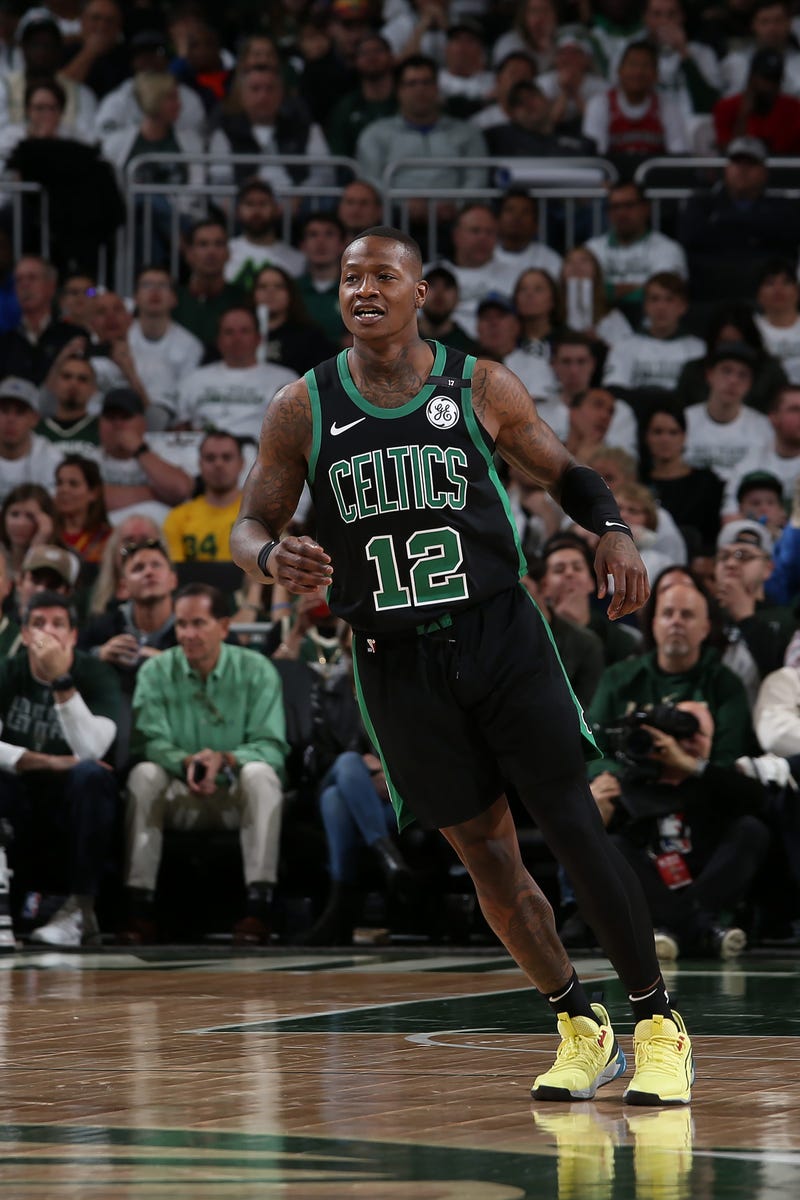 While the Celtics appear to be ready to finalize things with Kemba Walker as the Boston’s new starting point guard, there’s still the matter of the previous backup, Terry Rozier, who could become a restricted free agent if the Celtics sent him a qualifying offer.

Well, it looks like the C’s did just that. Shams Charania of The Athletic is reporting Boston has extended such an offer to Rozier, thus making him a restricted free agent.

In theory, Rozier can sign this deal, though he’s more likely to receive a greater payday elsewhere. The Celtics could also match any offer another team makes.

Though Boston’s hands aren’t bound by this decision. The C's can rescind the offer when it comes time to sign Walker.