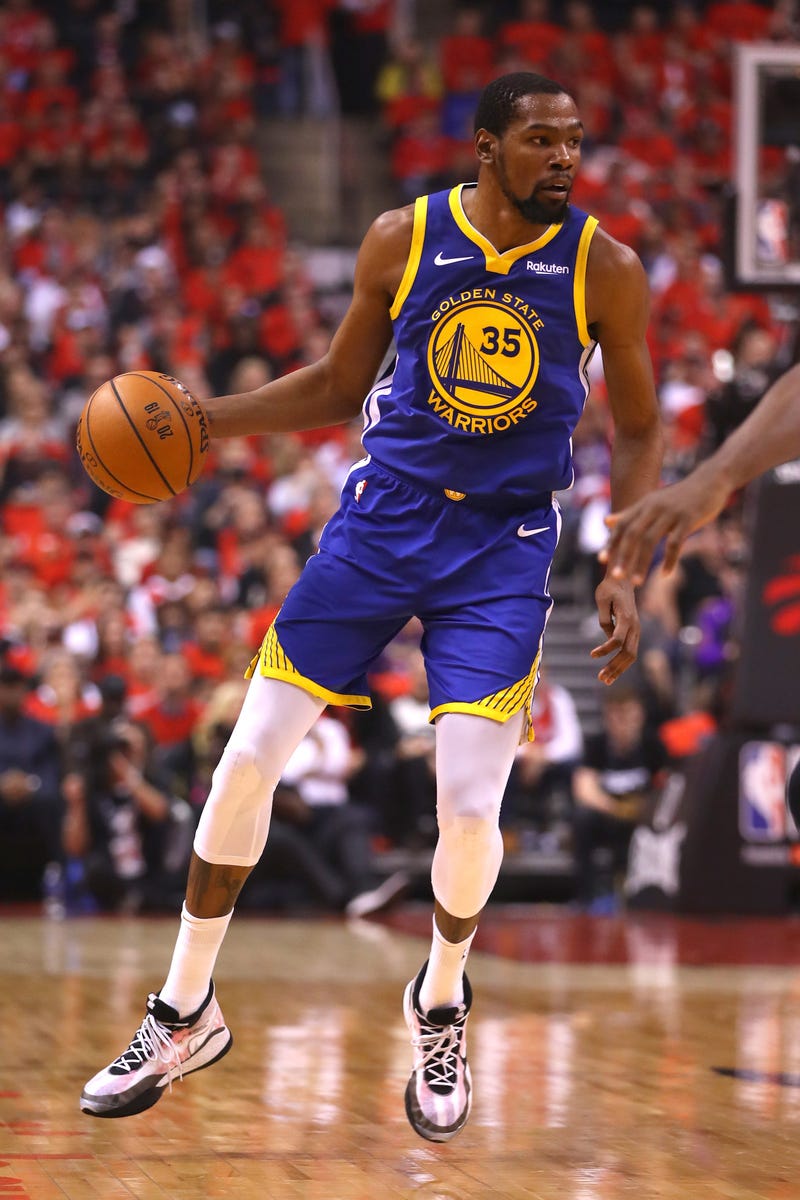 It looks like Kevin Durant has his mind made up.

Woj previously reported Durant narrowed down his list of teams to four on Friday: the Warriors, Knicks, Nets and Clippers.

Also, Durant and Kawhi Leonard had reportedly spoken about the possibility of playing together. The report stated it would be for either the Knicks or the Clippers.

According to Marc Stein of The New York Times,  Irving is set to make his formal commitment to the Nets at the start of NBA free agency.