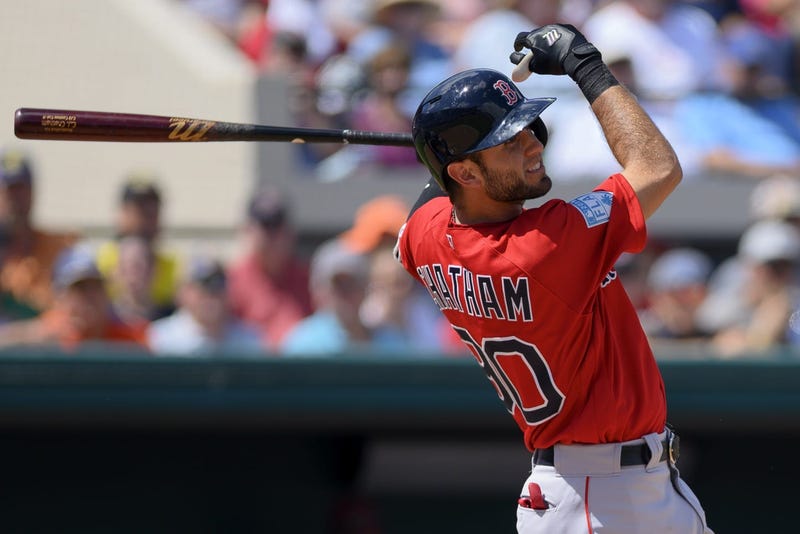 C.J. Chatham was batting .304 in the month of May for Double-A Portland prior to hitting the injured list on May 24 (retroactive to May 23). At that point in the season, the shortstop prospect had driven in 16 runs and hit 10 doubles in 38 games.

Chatham made his return over the weekend to play in both games of Sunday’s doubleheader against the Akron RubberDucks (Indians) and has hit safely in three consecutive games following his 2-for-4 performance in Monday’s 6-3 win over the Erie SeaWolves (Tigers).

Monday’s start was the first in which Houck walked four batters in a game all season. He’s walked three on four other occasions. Houck has posted a quality start in each of his last five outings. During the span, he has a 2.61 ERA, bringing down his season mark from 5.17 through eight games to 4.02. Houck also has 34 strikeouts and seven walks during the 31-inning stretch.