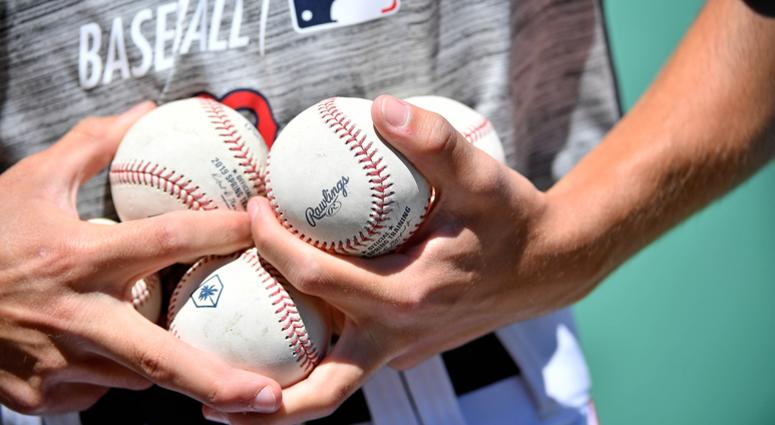 Two relievers the Red Sox have not tested out of the bullpen at the big league are Triple-A Pawtucket’s Jenrry Mejia and Trevor Kelley.

Mejia seems like the obvious choice, given he was once a highly touted reliever, before he tested positive for performance-enhancing substances and got a lifetime ban from the game. In his return to affiliated ball, Mejia has been up and down — more down of late. He’s given up six runs in his last 10 2/3 innings, bringing his season ERA to 5.06. He’s also walked four during the stretch after only walking two through all of April.

Mejia seemed to be a solid choice to join Boston’s bullpen around a month ago, but now it would look like a move driven by his name above performance.

Kelley hasn’t given up an earned run since May 11. If anyone has earned the opportunity to be the next guy in line, it’s him. And maybe that’s all the Red Sox bullpen needs to clean things up, a righty named Kelley (even if it’s spelled differently than the last one).