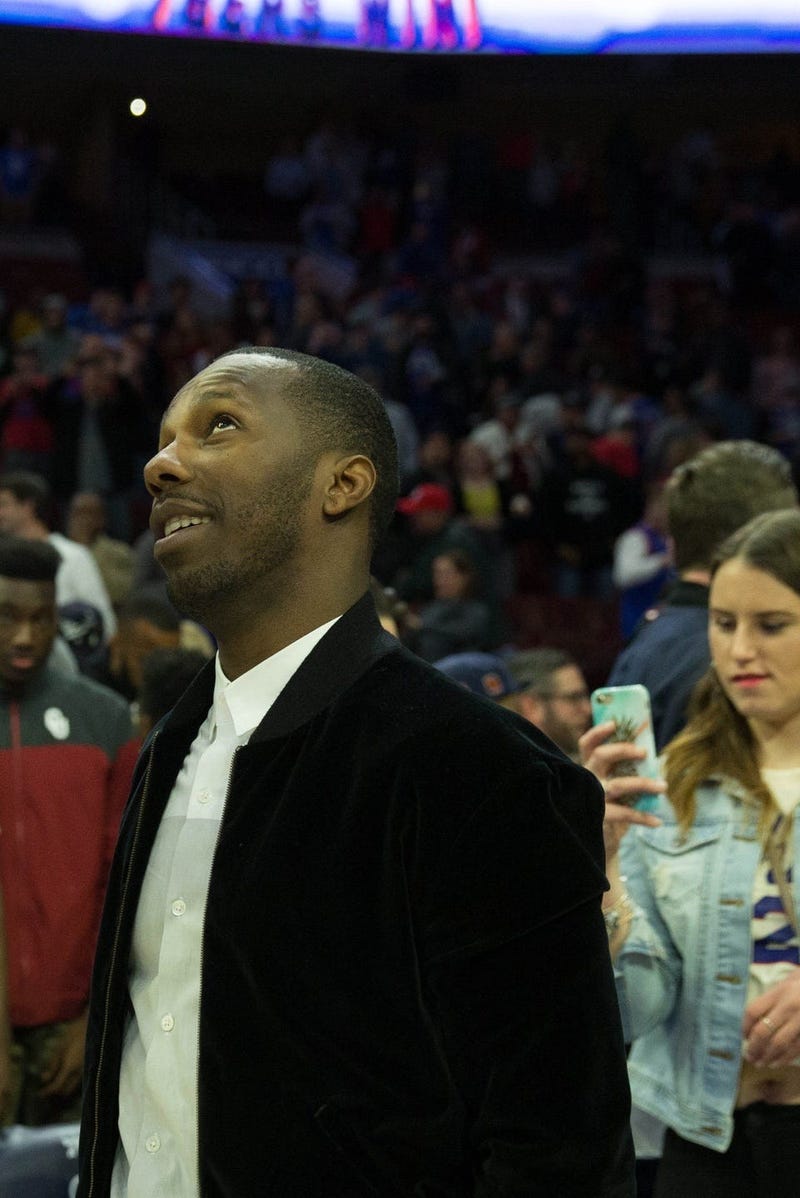 In case it wasn’t already abundantly clear, Rich Paul left no room for speculation: Anthony Davis does not want to play for the Celtics long-term. Now dubbed “The King Maker” by Sports Illustrated, Davis’ agent told S.L. Price he’s given the Celtics fair warning about the situation.

“They can trade for him, but it’ll be for one year,” Paul said. “I mean: If the Celtics traded for Anthony Davis, we would go there and we would abide by our contractual (obligations) and we would go into free agency in 2020. I’ve stated that to them. But in the event that he decides to walk away and you give away assets? Don’t blame Rich Paul.”

Price also cites the fact Davis’ father doesn’t want him playing for the C’s. Back in February, Anthony Davis Sr. said he didn’t want his son playing for Boston after “what they done to Isaiah Thomas,” adding the Celtics have “no loyalty.” But it’s pretty clear Paul isn’t interested in New England either.

Not when you can play for the Jennifer Lopez of the NBA. Because, apparently, that’s what we’re doing now, comparing NBA franchises to celebrities. At least, that’s how Paul describes the Lakers, whose roster also happens to include Paul’s top client, LeBron James.

“See, everybody wants to fabricate the facts when it’s me,” Paul says. “That’s just like saying, ‘No, A-Rod, don’t marry J-Lo. Are you out of your (expletive) mind, man?’ This is Jennifer Lopez! I mean, who would you rather me marry? The Lakers are Jennifer Lopez. You don’t want me to date Jennifer Lopez? Give me a reason I shouldn’t date J-Lo!”

But if the Lakers are J-Lo — which is such an odd comparison for multiple reasons — what does that make the Celtics?

Boston has more rings — which Paul cites as being a reason the Lakers are more appealing than the Knicks, Davis’ other long-term option. And the Celtics were much less of a mess than the Lakers in 2018-19. Now, the Lakers don’t have the same concern with their superstar the Celtics currently have. However, despite what Magic Johnson preached a few weeks ago, James and the Lakers have reportedly had issues getting people to come join him in LA.

ESPN’s Adrian Wojnarowski pretty much says it in the clip: the Lakers desperately need Anthony Davis. So let’s not kid ourselves here. “The King Maker” is trying to make the King happy.