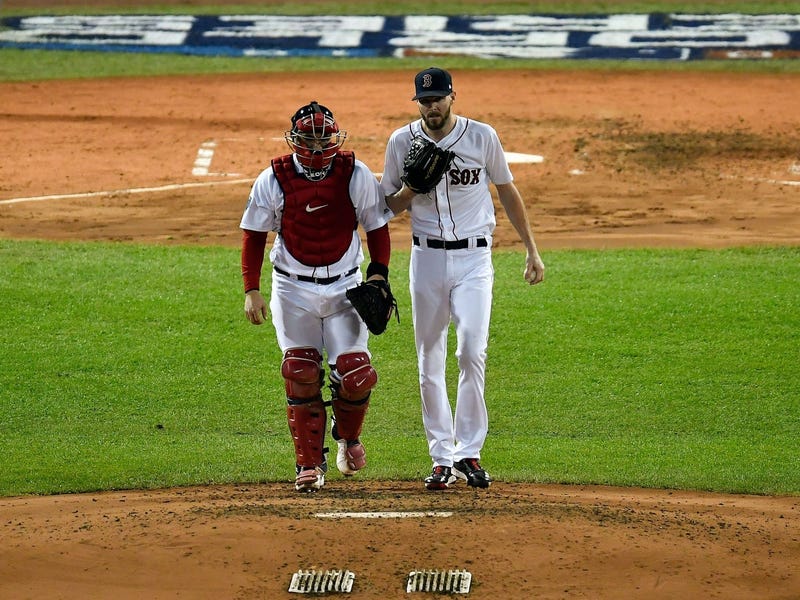 Through the first 15 games of the 2019 season, Red Sox starting pitchers have only worked through the sixth inning four times. It took 14 games for one to record an out in the seventh inning (Eduardo Rodriguez vs. Baltimore on Friday).

Opponents are mashing the starting rotation to the tune of a .314 average and a .972 OPS while averaging 2.48 home runs per nine innings (19 over 69 frames). Furthermore, they’ve walked 35 hitters and plunked another three.

All of that has resulted in an 8.07 starting rotation ERA and a 1-9 record.

This is already having a residual effect on the relievers, who have combined for 58 2/3 innings, almost 10 less than the starting rotation altogether. Through the first 15 games of last season, Sox starters logged 83 innings, posting a 2.06 ERA and a 9-1 record.

Of course, Red Sox starters had Sandy Leon calling games from behind th