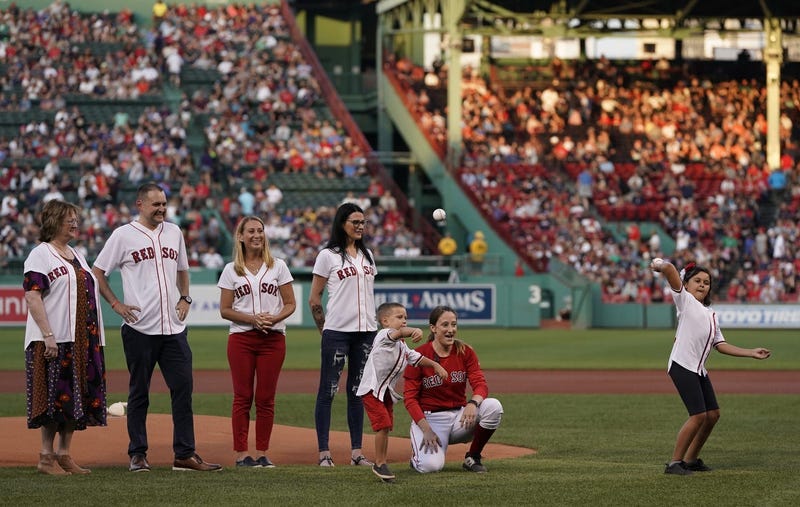 Nick Cafardo is headed into the National Baseball Hall of Fame.

The longtime Boston Globe baseball columnist -- who passed away suddenly in March at the age of 62 -- has been elected as the 2020 winner of the J.G. Taylor Spink Award in balloting by the Baseball Writers' Association of America. His career will be honored with the award that is presented annually to a sportswriter for meritorious contributions to baseball writing during the National Baseball Hall of Fame and Museum's induction weekend July 24-27, 2020 in Cooperstown, N.Y.

Cafardo received 243 votes from the 427 ballots cast by BBWAA members with 10 or more consecutive years service in becoming the 71st winner of the award.

The Weymouth native and Suffolk University graduate worked at the Brockton Enterprise and Quincy Patriot-Ledger before joining the Boston Globe in 1989. He inherited the popular Sunday Notes column from 2004 Spink Award recipient Peter Gammons, not missing a week over the final 15 years of his career. Cafardo covered more than 30 World Series, All-Star Games and Winter Meetings.