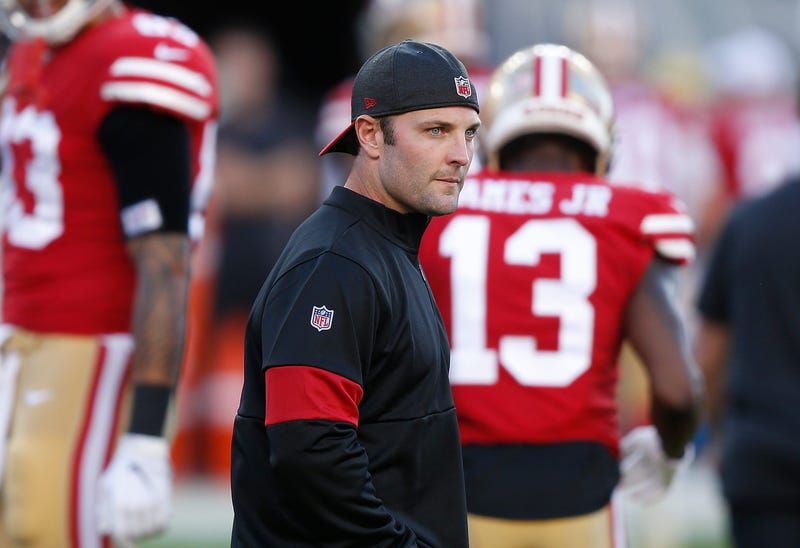 Leading up to Patriots training camp at the end of July we’re unveiling our all-time Bill Belichick Patriots team with a new position coming out almost every day. Today, it’s wide receiver (3). Click here for the complete series so far.

Welker is one of the most underrated Patriots of all-time just because he didn't win a Super Bowl with the team. The Texas Tech product has the five-best seasons when it comes to receptions in franchise history, having had five years with at least 110 catches. He also has the most receiving yards in a single season when he recorded 1,569 yards in 2011. In addition, he has four of the top-10 seasons in terms of receiving yards.

He had tremendous chemistry with Tom Brady and was who Brady looked to first when he needed a big completion. Even though he didn't win a Super Bowl with the Patriots, there's no question he belongs on this list.

Moss will go down as one of the best receivers ever to play the game, so he certainly belongs here. Of course, Moss' best season came in 2007, his first year with the team, when he caught 98 passes for 1,493 yards and 23 touchdowns. But, he also followed that year up with 1,000-yard seasons in his next two years with the team. The Marshall product changed the entire Patriots offense, as Brady threw the ball down field more than he ever did to that point.

Although Moss was traded in the 2010 season, he still has a good relationship with Bill Belichick and Brady.

Although Edelman's best season ranks 16th in terms of receiving yards in franchise history, he makes up for it by having three of the top-12 seasons in terms of receptions. The Kent State product is an absolute grinder and may have the best chemistry with Brady compared to any other receiver he's played with. Edelman has battled injuries over the course of his long career with the team, but his best season came in 2013 when he caught 105 passes for 1,056 yards and six touchdowns. Although 2016 wasn't far behind, as he had 98 receptions for 1,106 yards and three touchdowns helping the Patriots win Super Bowl LI.

In the end it came down to Edelman and Troy Brown for the final spot, but from our viewpoint Edelman has a slight edge.