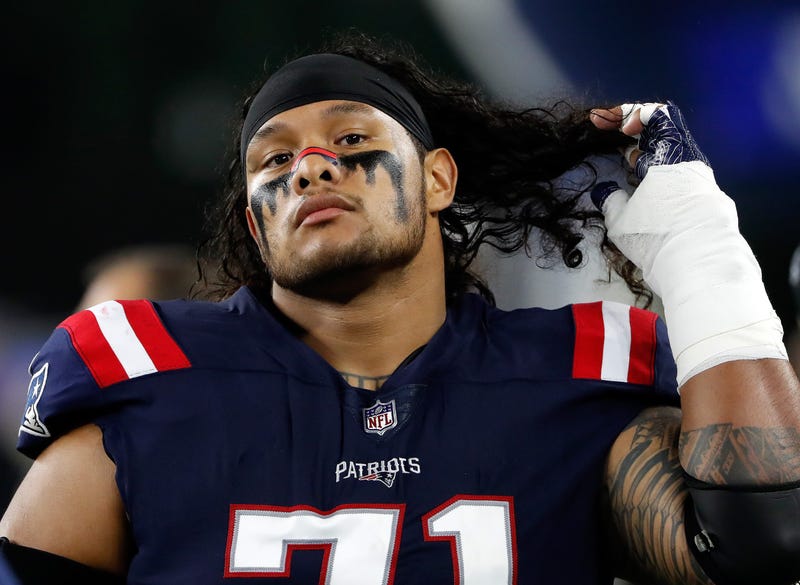 FOXBORO -- Defensive tackle Danny Shelton has been a healthy scratch for the Patriots each of the last two games.

After coming to the Patriots from the Browns via trade this offseason, the veteran hasn't exactly worked out as planned. While he has flashed at times, by in large he's been ineffective stopping the run, which may have led to him being inactive the last two games.

“All I can do is just be prepared every week,” Shelton said. “Obviously, I’m going to show up and practice and do my part. When that time comes and my name is called, I’ll be ready. Honestly, it’s about just continuing to grind it out every week. Because we’re all about competition here, and we just have to keep on competing.”

After the Patriots struggled mightily against the run in Miami (189 total yards), perhaps Shelton will get back onto the 46-man gameday roster.

“Obviously, I want to be out there. When it’s my time, I’ll be ready, [but] that’s just how the business is," he said. "You just have to continue to focus on that week and just compete. That’s what I’m planning on doing this week, and we’ll see what happens at the end.”

When it comes to the splits, there isn't much difference. When Shelton is on the field the Patriots are allowing 4.71 yards per carry, but 4.81 yards when he's not.

“The competitor in me is always going to feel that level of frustration,” he said. “But at the same time, I believe in my guys. We’re a strong group. I believe that they can get the job done. It’s just a minor setback — we’re going to continue to stay focused and focus on this week."

Shelton added: “When I get the opportunity, I’ll be ready and execute. And dominate.”

The veteran will be a free agent after the season as the Patriots did not pick up his fifth-year option to start the year.