Following their sweep of the 76ers, the Celtics will take on the Raptors in the Eastern Conference Finals in the NBA bubble in Orlando.

The series will begin Thursday, giving both teams several days off, as Toronto swept the Nets in the first round.

In the regular season, the Celtics won three of the four meetings.

Here is the complete schedule for the series with exact times to be released at a later date. 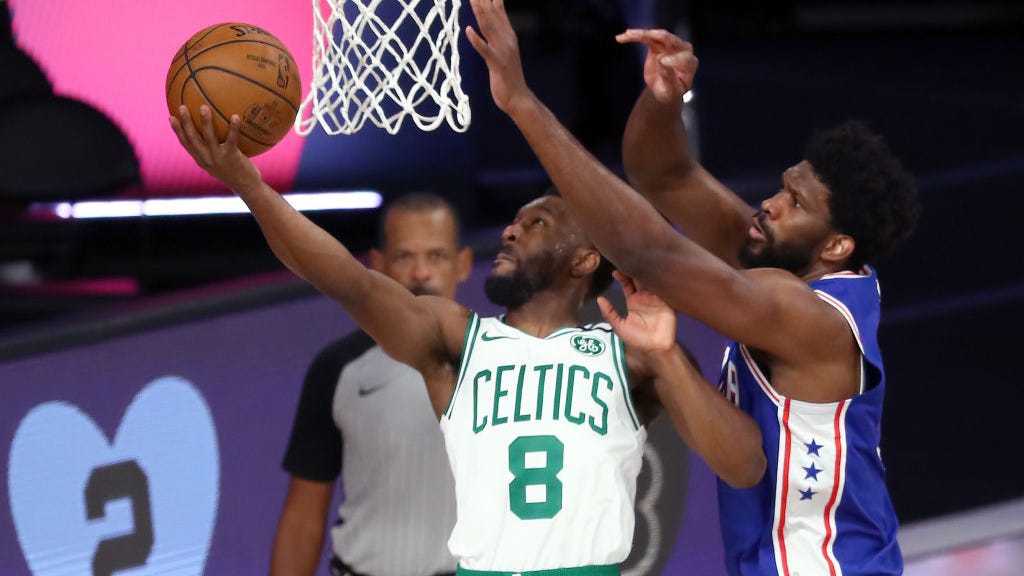