FOXBORO — These next few weeks are huge for Patriots wide receiver Braxton Berrios, and he knows it.

The second-year player reportedly started showing up at Gillette Stadium well ahead of this week’s reporting deadline for veterans, and that attitude has carried over through the first session of the summer.

The Miami product spent all of last season on injured reserve after a decent showing in training camp last summer.

Although he didn’t get to play, or even practice last season, he was able to take some things in, but he isn’t letting that allow him to relax one bit.

Berrios is part of a wide open competition at wide receiver, which doesn’t have any locks besides Julian Edelman and first-round pick N’Keal Harry. It likely will come down to who performs the best the next few weeks and earns the trust of Tom Brady.

One thing does seem certain for Berrios, he has the right mindset. 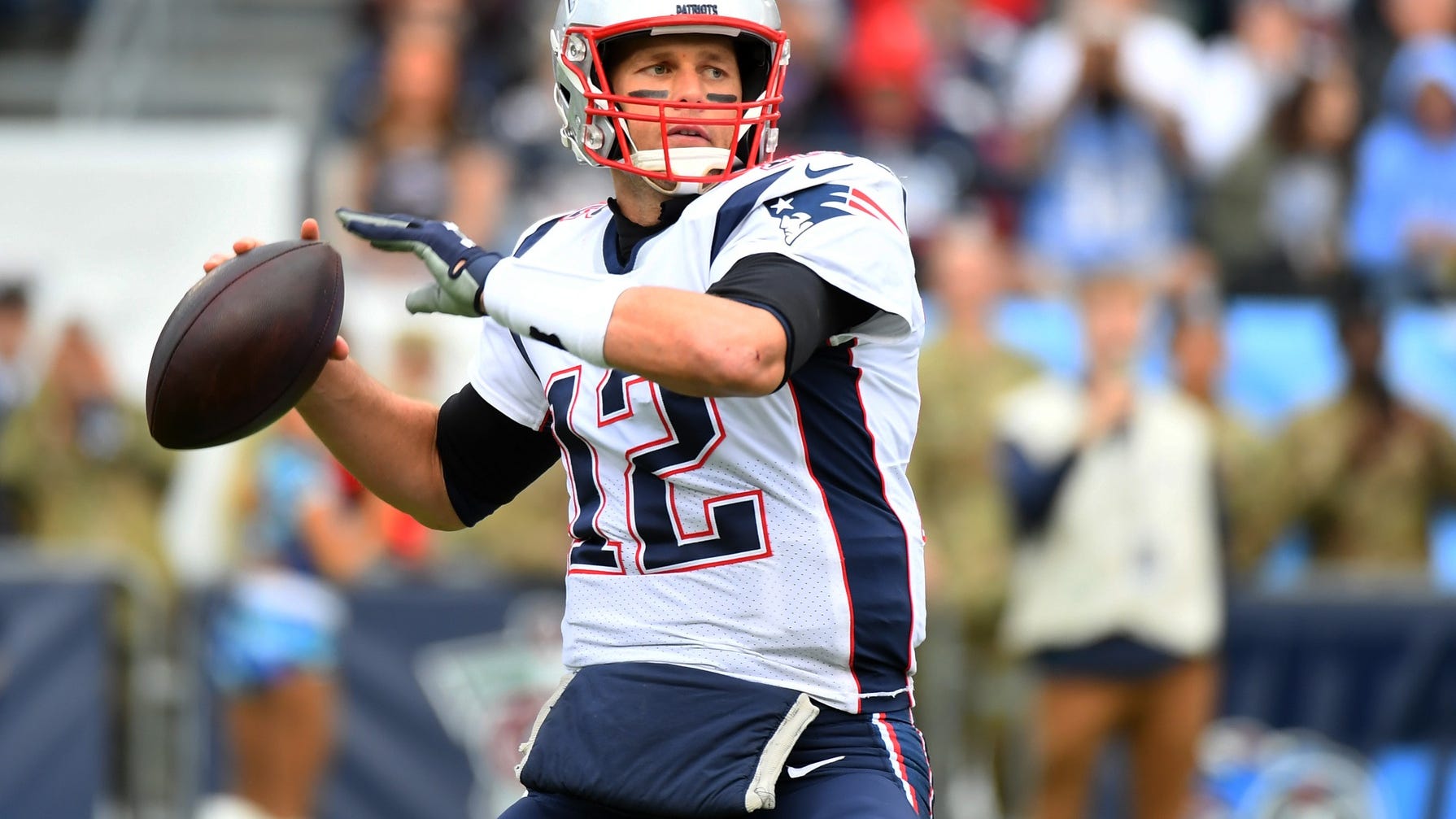