A few days after Patriots defensive back Joejuan Williams was arrested for drug possession in his home state of Tennessee, more details of what happened emerged.

According to The Tennesseean, Williams was pulled over for speeding around 9:30 p.m. on Jan. 17 for going 90 mph in a 70 mph zone. Then during a search of his car, the state trooper found acetaminophen hydrocodone prescription pills, valacyclovir hydrocodone pills, a large amount of marijuana, hand-rolled marijuana cigarettes and illegal paraphernalia.

Williams was the Patriots' second-round pick last season out of Vanderbilt and appeared in four games. 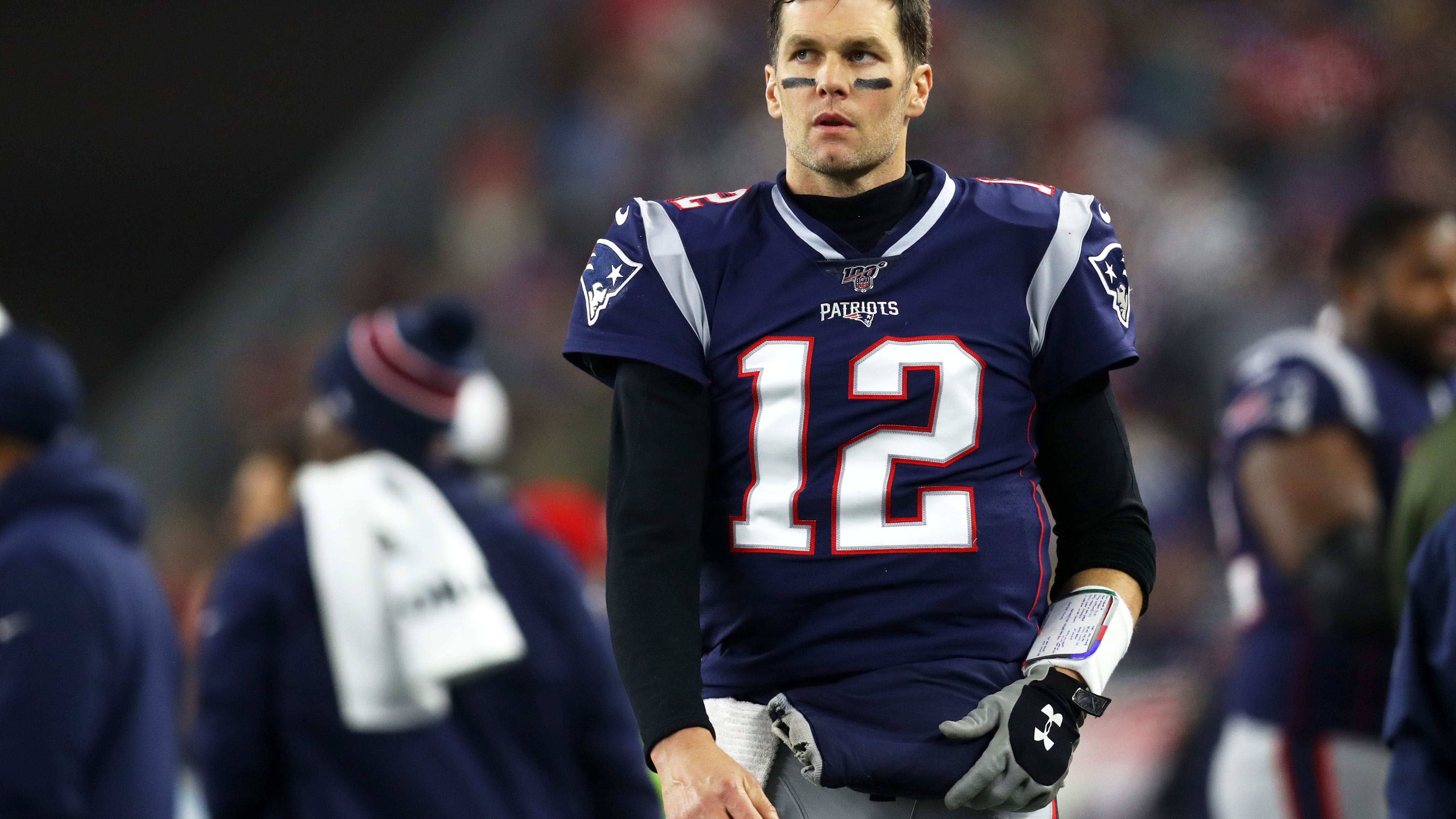