It’s crunch time when it comes to NFL rosters.

Every team needs to finalize its 53-man roster by Saturday at 4 p.m., so players have less than a week to make their case. With no preseason games or joint practices, it is even harder for younger players to show they are deserving since all they have is regular practices.

Specific to the Patriots, there are still a few roster spots up for grabs so this is a big week for a number of players.

We’ll have our final projection later in the week, but here is version 3.0 (click here to see version 2.0).

Newton is certainly the starter at this point, but the real question is who will be the backup come Week 1? While Stidham’s missed time didn’t help his cause, he’s seemed to have bounced back and is likely in the driver’s seat for that role. Hoyer is the perfect third quarterback given his experience and willingness to do a lot of things behind the scenes.

Lamar Miller is off the roster as we currently project him to start the year on PUP. Undrafted rookie J.J. Taylor could potentially take his spot, but we’re going to give his roster spot to another position. It will be really interesting to see who gets the lead back role, Michel or Harris? Harris has put together a very nice camp.

This position certainly is still up for grabs, especially when it comes to the end of the depth chart. Another question mark is Sanu. At this point, he’s projected to be the No. 3 or 4 receiver and is it really worth paying someone who doesn’t have any special teams value $6.5 million for that role? Right now we have him on the roster just because veterans are needed, but that could change over the next week. Jakobi Meyers is a big omission, but he’s been limited and hasn’t shown much in practice to show he’s deserving of a spot. A lot can potentially change at this position over the next week.

We swapped Izzo for Jake Burt this week, as Burt missed some time over the last few days and it’s just really hard to envision three rookies making the team. With that said, Burt seems like a good practice squad player. It’s also worth keeping an eye on tight ends released around the league over the next week, as the Patriots could look to scoop one up.

We added Onwenu this time around, which means having nine offensive linemen on the roster. The starters are pretty much locked in at this point and it comes down to the backups, which we’re going with Cunningham and Cajuste at tackle and then Froholdt and Onwenu on the interior.

No changes here, but it’s worth wondering about Allen’s status since he’s yet to participate in a practice. This is a spot that lacks depth so they need him to get healthy as fast as possible. Derek Rivers could potentially be added here if he closes training camp strong.

This position has the potential to have an eighth player with undrafted rookies Terez Hall and Scoota Harris being possibilities. Regardless, those are two players the team would likely love to keep on the practice squad.

No changes here, as this is the best overall position on the roster.

We have a bit of a surprise at this position with Adrian Phillips getting cut. It’s definitely a surprise move, but he hasn’t been on the field much, if at all, this summer. Meanwhile, Brooks has come along strong over the last week and is proving he’s deserving of a spot. Phillips could certainly still make the team, but we just view him as no longer being the lock he once was ahead of training camp.

We’re swapping out Folk for Justin Rohrwasser as the rookie hasn’t performed as well as the veteran and why else would the Patriots have brought Folk back if there were not at least some concern with the rookie? 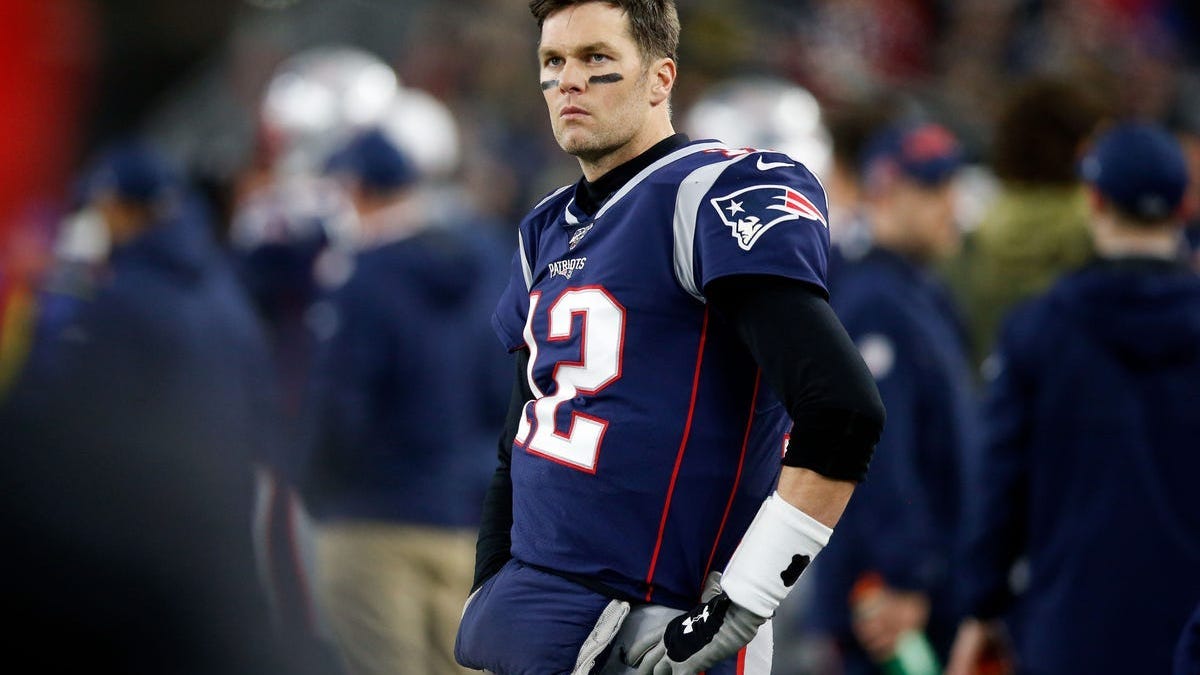