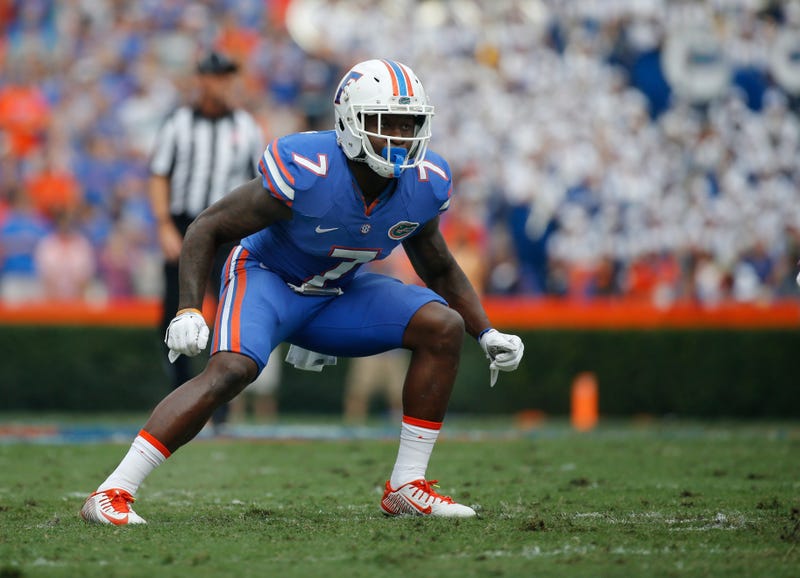 FOXBORO -- After putting cornerback Eric Rowe on injured reserve earlier in the week, the Patriots have an open roster spot, but have yet to fill it.

With that being said, it seems like they have a pretty good idea who will -- rookie cornerback Duke Dawson.

The Florida product was put on injured reserve at the very beginning of the season and returned to practice last week as one of the Patriots' two players who can come off injured reserve and return during the season. He's eligible to return to the active roster this week against the Packers, and our best guess is he will be activated Saturday afternoon.

"Since we drafted Duke, he’s come in, he’s worked hard,” he said. “He’s tried to pick up our terminology, our scheme. I think he’s done a good job of that. He works hard, it’s important to him. He’s obviously had some setbacks, but he’s back in the fold now and working to get better every day. That’s really the goal for him is to try to improve every day in every facet, whether it’s the run game, the pass game, playing the deep ball, at the line of scrimmage with his footwork.

“There’s plenty for him to work on like there is for everyone on the team. I think he’s working hard to do that, and if he continues to do that then hopefully he can carve out a little role for himself.”