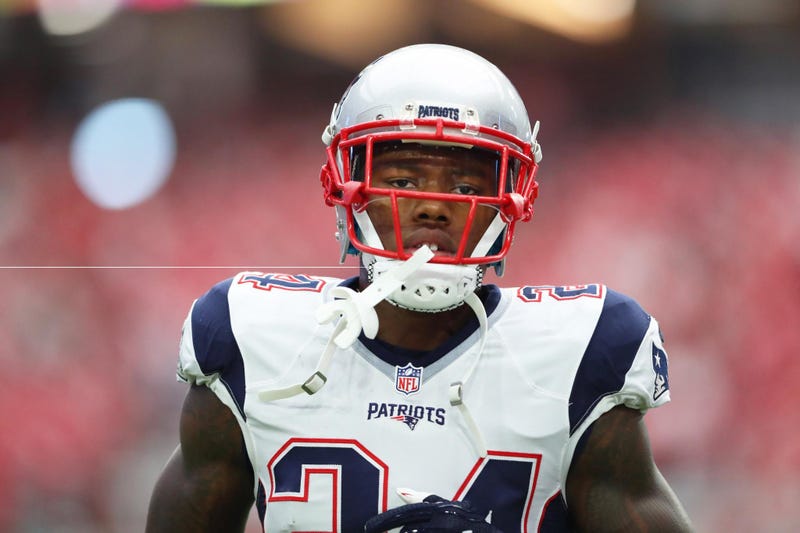 The Patriots have moved on from Cyrus Jones for the second time this season.

According to the NFL transaction wire, Jones was released by the team on Saturday. The cornerback/punt returner was inactive in Thursday's game against the Colts likely because Julian Edelman was deemed ready to be the primary punt returner and it was decided they longer needed him taking up a roster spot.

Jones was released on cut-down weekend and immediately signed to the Ravens' practice squad, but then on Sept. 19, he was signed off the practice squad to the Patriots' active roster.

New England now has a open roster spot, which may be used on a running back since it only has two on the active roster -- James White and Sony Michel. Keep an eye on Mike Gillislee, who was released by New Orleans on Saturday.