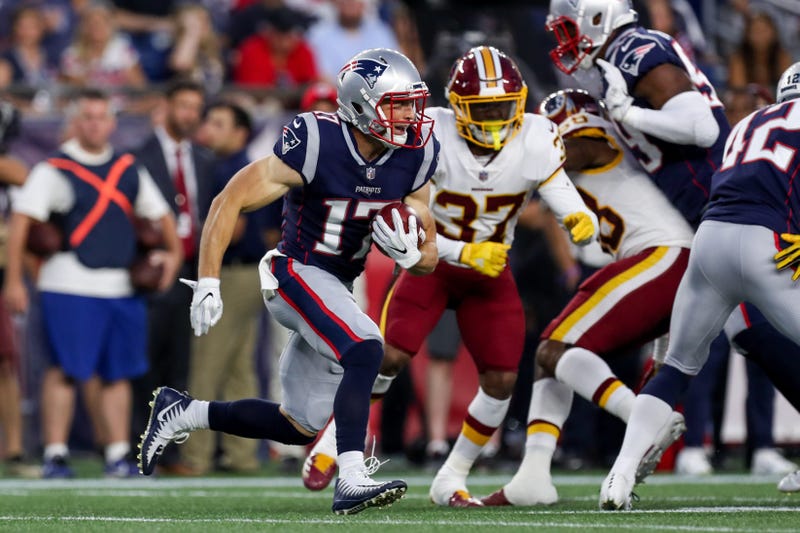 FOXBORO -- The Patriots made a few roster moves on Thursday.

McCarron on the active roster gives Tom Brady another familiar face in the passing game and also the team gets someone to return punts. With Cyrus Jones released and Julian Edelman suspended, the team didn't really have anyone to serve in that role, and it would seem McCarron fits the bill.

He returned both kicks and punts in the preseason, but it would seem Cordarrelle Patterson will handle kick returns.